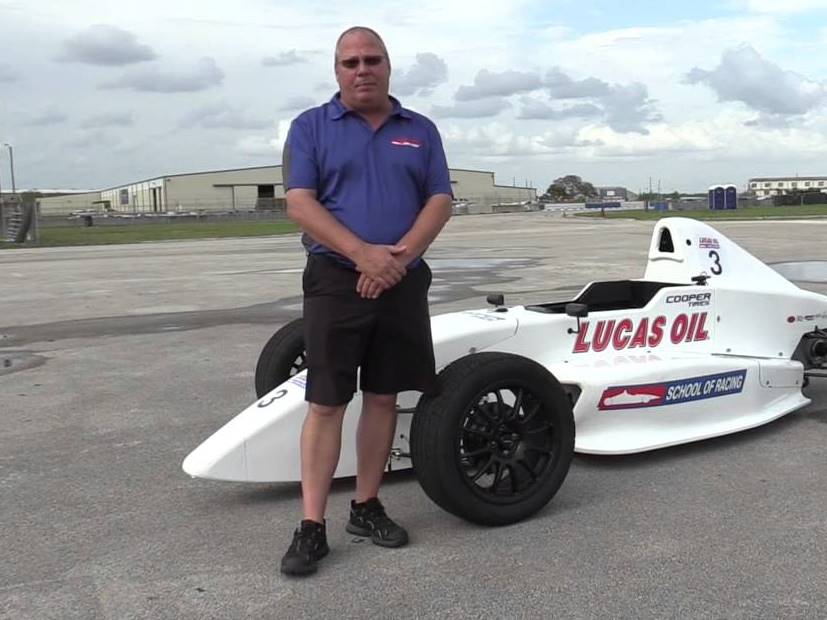 Snyder, who currently serves as race director for two additional IMSA-sanctioned series, Lamborghini Super Trofeo and Ferrari Challenge, will add the role of IMSA Prototype Challenge Presented by Mazda race director to his responsibilities for the 2018 season.

“IMSA is fortunate to have a number of talented individuals throughout its entire team, so when these race director positions opened up, we had outstanding internal candidates to fill them," said IMSA Vice President, Competition, Simon Hodgson.

“Beaux, Todd and John all are highly professional and experienced in the unique IMSA race control environment. They will do a fantastic job of officiating our races."

Both Maesky and Snyder will be present in their new roles for two days of IMSA-sanctioned testing next week at Sebring International Raceway.

Their first races on the job also will come at Sebring International Raceway in March as the 2018 season gets under way for both the Porsche GT3 Cup Challenge USA and Canada series, while IMSA Prototype Challenge Presented by Mazda contests its second round of 2018 at Sebring.

Watch Todd Snyder when he worked at Barber