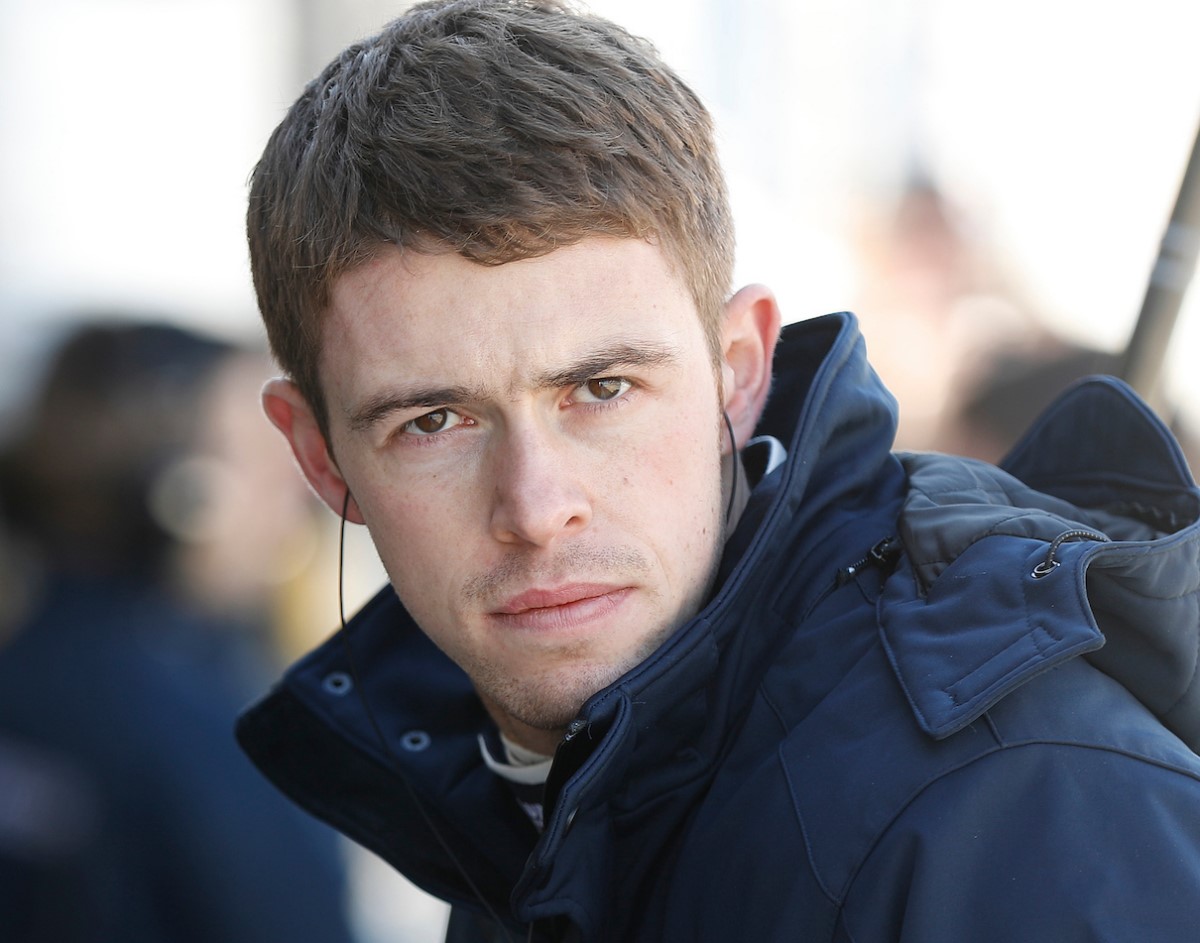 The 31-year-old Scot will co-drive the Anglo-American team's Ligier JSP217-Gibson with Bruno Senna and Phil Hanson at the 12 Hours of Sebring in March and the 6 Hours of Watkins Glen in July.

Di Resta finished fourth on his endurance racing debut at the Daytona 24 Hours last month, in a United-run Ligier shared with Senna, Will Owen and Hugo de Sadeleer.

United Autosports, which is coordinated by McLaren CEO Zak Brown and Le Mans class winner Richard Dean, chose to extend its IMSA entry beyond the Daytona curtain raiser to include all four endurance rounds in 2018.

“I’m massively excited to be taking on some more races in IMSA," said Di Resta.

"After the success we had in Daytona and what could have been, I’ve really got the bug for doing more and why not be part of it with United Autosports where it all started."

"It’s a new task for the team racing out in America and there’s lots going on, but being part of that back in the car alongside Bruno and Phil is great."

"There’s plenty of work to do and I’m looking forward to undertaking these two races and seeing what it leads to. Hopefully we can have a great result and the team can work together to get the best out of it."

Di Resta is only signed for rounds two and three of the NAEC because of a clash between the season-ending Petit Le Mans 10-hours and the DTM finale at Hockenheim.

Senna is also unable to join United Autosports at Road Atlanta because of the recently established conflict between that event and the World Endurance Championship round at Fuji.

Hanson is therefore the only United driver listed for the fourth NAEC race, with his team-mates to be announced in the coming weeks.

"I’m really pleased we managed to put a deal together to have Paul join us for the next two rounds of the North American Endurance Cup," said Dean.

"He did a brilliant job during the Daytona weekend and I’m delighted he has taken to sports car racing so quickly."

"Paul’s commitments to Mercedes in DTM mean he is unable to join us on the Petit Le Mans weekend, but we are looking forward to welcoming him back to United for Sebring and Watkins Glen. They are two great circuits and I’m sure he will love taking on the challenge."