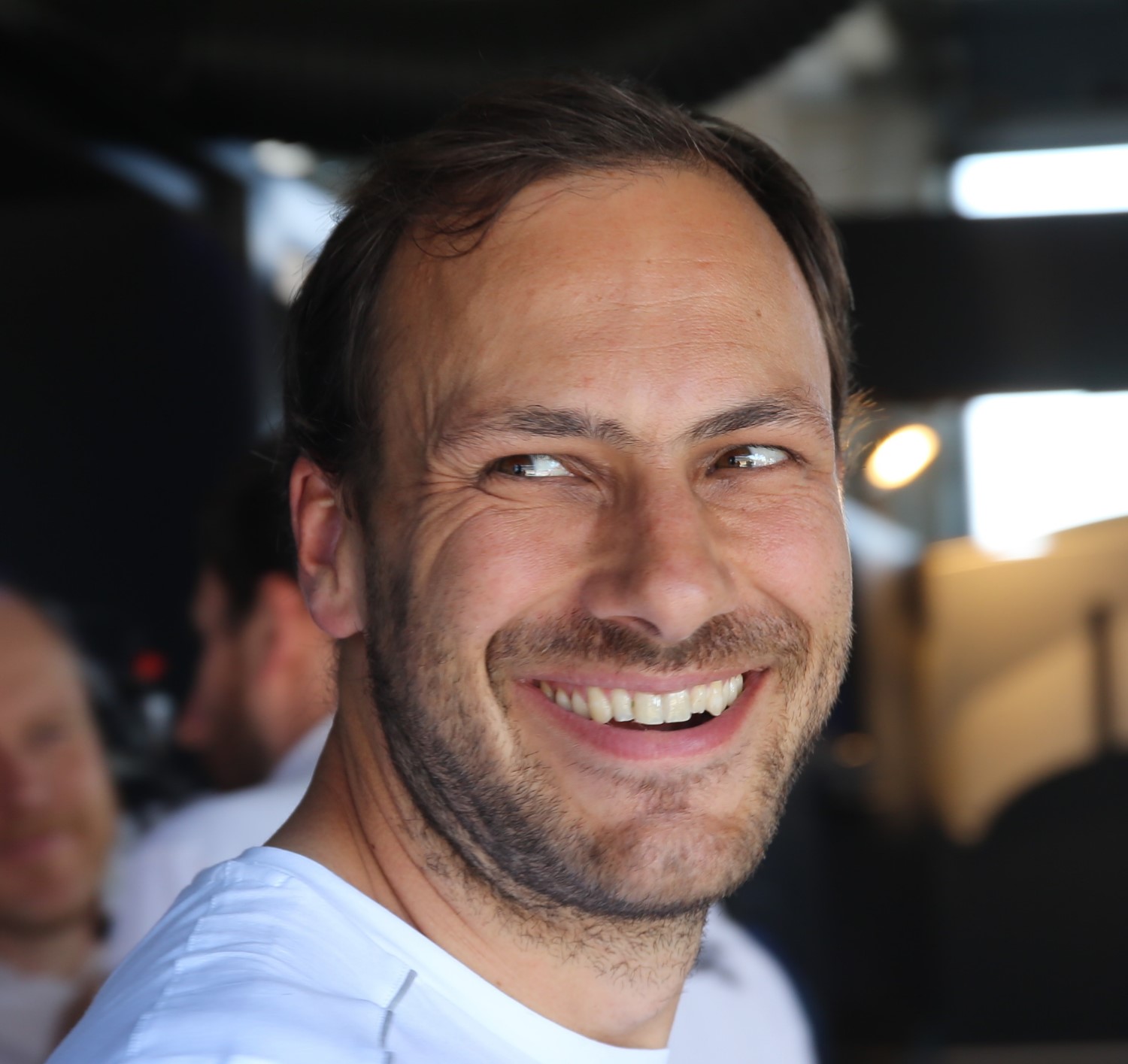 Gary, the new season is not far off, and you’re currently together with the entire team at Fitness Camp near La Manga. How much are you looking forward to the weeks between now and the actual start of the season?

Gary Paffett: I’m really looking forward to it. The fitness week is always a kind of kick-off event for us drivers; it’s how every season starts.

"We get together with the other drivers, the engineers and some other guys from the team, and we plan together for the season, have a look at what developments have been done over the winter and generally work out what our expectations are for the campaign ahead. It’s always hard work, but also a good enjoyable week. We go testing soon afterwards, so it’s pretty much the official start of the year for us."

With the arrival of Dani and Pascal, the team for the season is now complete. How do you rate our driver squad compared to those of Audi and BMW?

Gary Paffett: I think that, over recent years, Mercedes has had the best driver line-up in the field, and I also think this year is no different. Rob (Wickens) was obviously was very successful in DTM and his departure is a loss for us. He has been very strong over recent seasons and he will be missed in the team. But we also have two strong new additions. Pascal is a former champion who has spent two years in Formula 1 and certainly has a lot of talent. He’s going to bring a lot of strength and a lot of speed to the team. Dani continued to be part of the team as test and reserve driver last year. He also played a major role in the development of the tires that we are using at the moment. Two incredibly talented young guys coming back into the team. They didn’t race the cars last year with the cold tires, so they have a lot to learn in that department, but they are both incredibly experienced in DTM. It’s difficult to say whether our overall line-up has been strengthened or weakened based on the drivers that have gone in and out, but I’m still convinced that we have the strongest line-up in the field.

The reactions of the fans on social media to the news of Pascal’s comeback were very strong. What’s your opinion?

Gary Paffett: I’ve known Pascal since he entered DTM all the way through until he won the championship, and I’ve kept in touch with him over the last couple of years as he was still part of the Mercedes family. He has grown a lot through being in F1. He was still very young when he won the championship in the DTM, and there was a lot of pressure on his shoulders. There were also some incidents that did not help him. But he has confessed himself that he has changed a lot over the last two years, and I think he is a more complete person and a more complete driver than he was when he won the championship. I think the people will see a different Pascal to the one that left at the end of 2015.