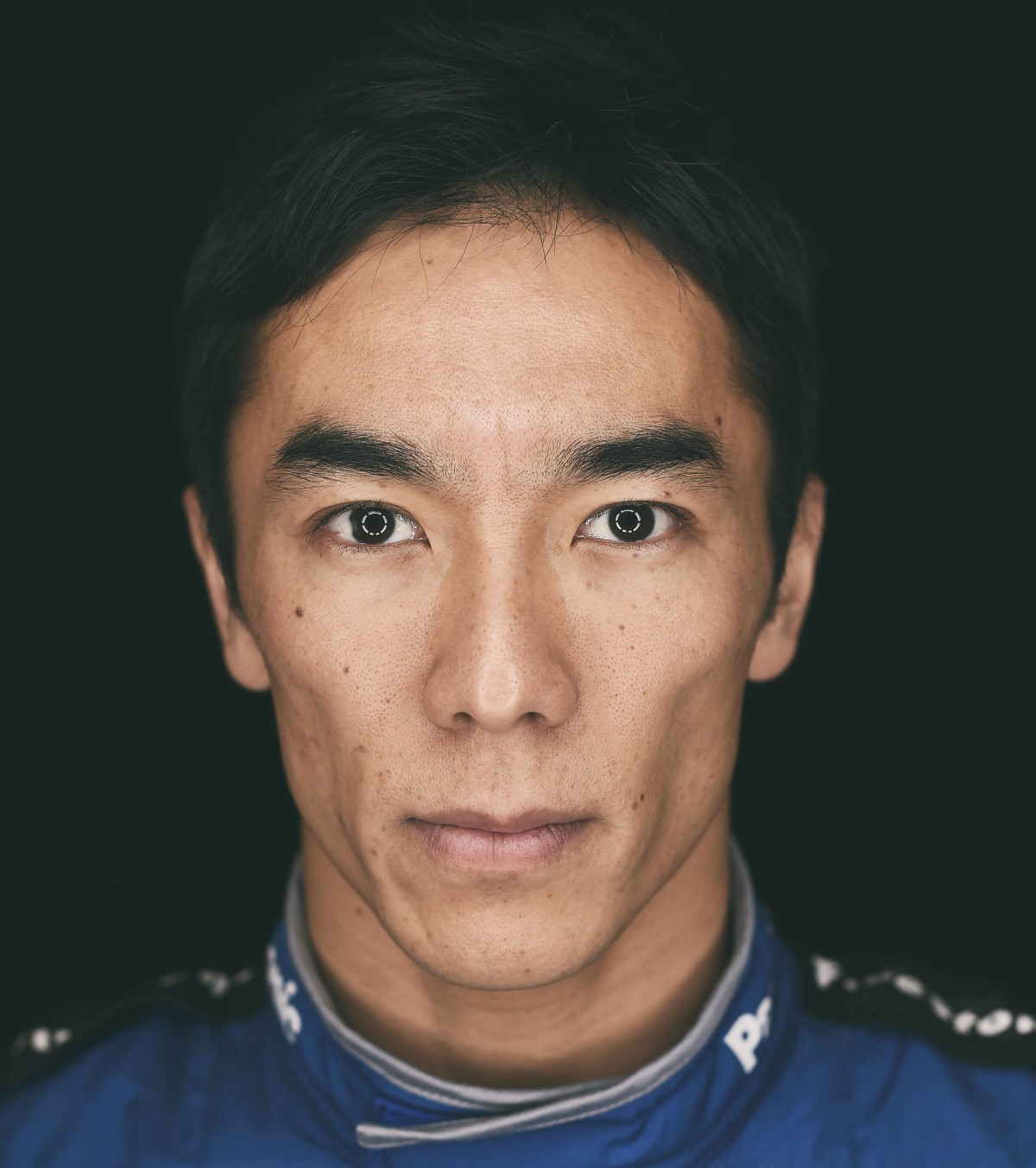 UPDATE IndyCar has declared the first scoring box below to be the correct one. There was a glitch in the last few seconds of the session which caused Sato's time to be erased. Sato, driving for Rahal Letterman Lanigan Racing in the number 30 entry, was the fastest of today's afternoon session.

With a late session run, Takuma Sato (Honda) turned the fastest lap at 187.022 mph in the opening test session for the IndyCars at Phoenix Friday afternoon.

Or did he? At the last minute IndyCar's Timing & Scoring all changed and put Tony Kanaan at the top. It appeared to be a technical glitch.

We think Simon Pagenaud was 2nd quick in the Penske Chevy followed by the AJ Foyt Chevys of Tony Kanaan and rookie Matt Leist.

Sebastien Bourdais rounded out the top-5 in the Dale Coyne Honda.