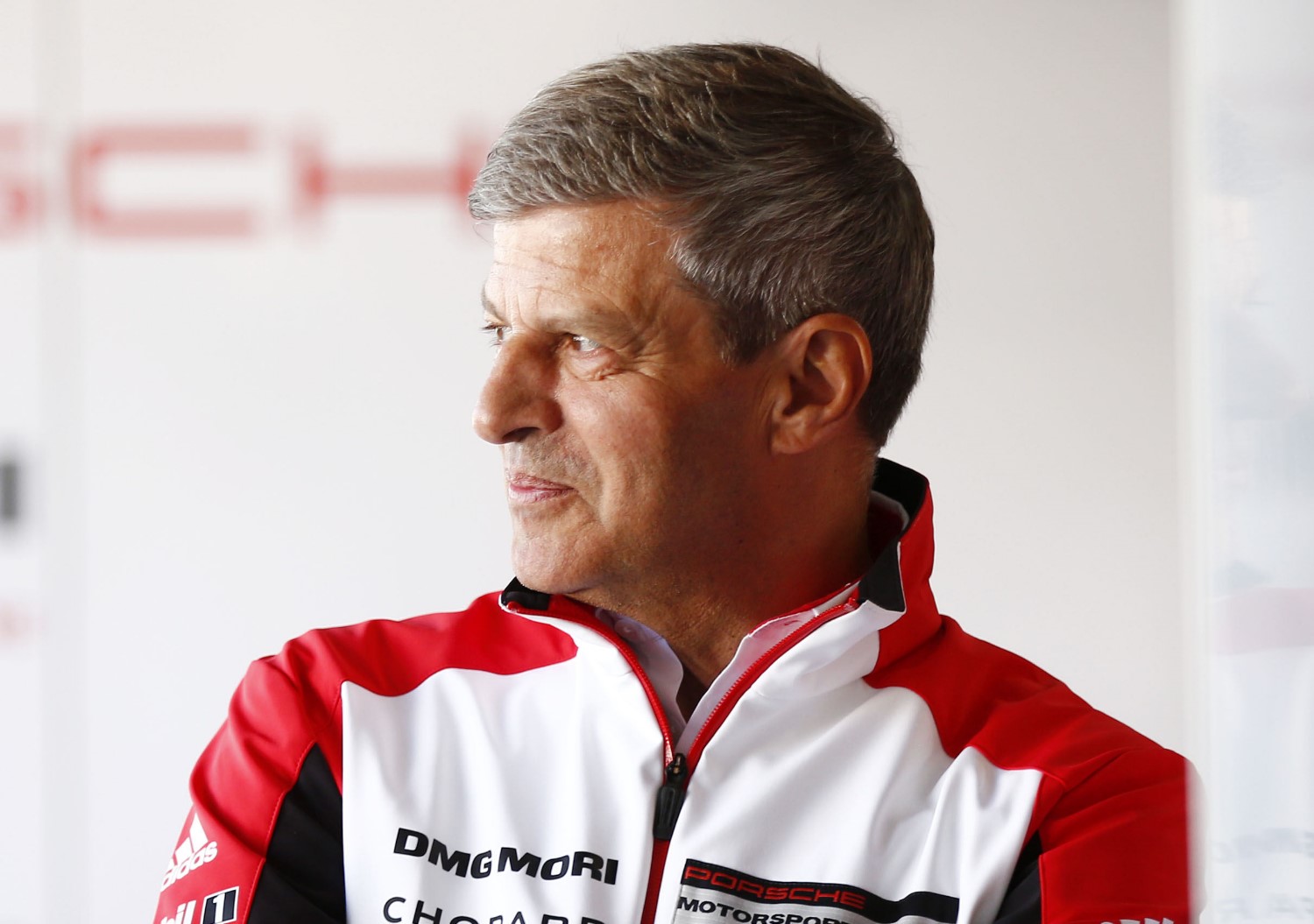 Enzinger, who retains his role with Porsche, started in his new capacity on Jan. 31 and now reports directly to VW CEO Matthias Mueller.

“I look forward to further successes of our brands in motorsports and wish Fritz Enzinger every success in his new, additional role," Mueller said.

“At the same time, I would like to express my sincere thanks to Wolfgang DÃ¼rheimer, who had held the position of Head of Group Motorsport since February 2011 and who pursued the implementation of our strategy in the motorsports programs of the brands consistently and very successfully."

Enzinger’s tasks will include assessing the current portfolio of factory commitments and customer programs in all disciplines and its long-term orientation, and is set to work closely with the heads of motorsport for the various brands.

Despite its exit from LMP1 competition, VW Group is still well-represented in sports car racing, with factory and/or customer racing programs from Porsche, Audi, Bentley and Lamborghini.

“Our activities in the World Endurance Championship were a good example of the way in which Group brands can spur each other on to peak performance and innovations when competing in the same series," Enzinger said.

“Despite this intentionally competitive situation, there must be a central authority within the Group who can review and assess the commitments of all brands, identify synergies and safeguard the know-how which has been developed for the Group."

Enzinger’s counterpart in the now-defunct Porsche LMP1 program, Andreas Seidl, will be leading the manufacturer’s new entry into Formula E, beginning with Season Five in 2019/20.