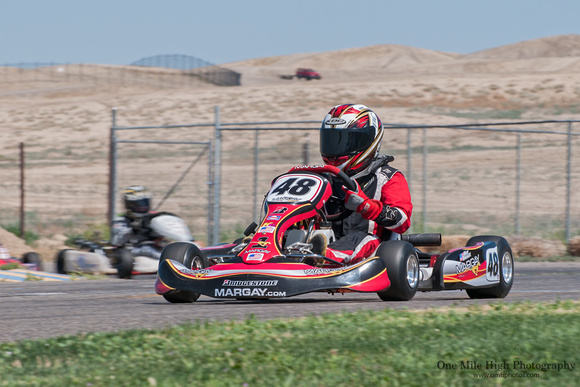 As the FIA Formula 4 United States Championship gears up for its third season, Jay Howard Driver Development announces Colorado driver Wyatt Brichacek will join the team for its 2018 campaign.

Team Principal Jay Howard said, "The Jay Howard Driver Development team is happy to announce Wyatt Brichacek as our first driver to sign for this year’s F4 season. Wyatt tested with our team during the summer months in 2017 and immediately he showed great pace. As a team, we all knew we wanted to have Wyatt on the program for the Championship. We have high expectations for him this year."

Wyatt quoted “I am very excited to be making the move to F4US for the 2018 season. It has been a goal of mine since the series debut 2 years ago. I think it is a great fit with the Jay Howard race team. After a few testing session, with them, everything just seemed to flow. Jay has a lot of experience and I am sure he will lead me in the right direction to further my career. I am looking forward to the 2108 season, and I am confident it will be a successful one".

Veteran IndyCar driver Jay Howard and his team of experts offer the highest level support to young drivers looking to progress into single seaters. With an established kart team and an F4 team now in its third year, team Jay Howard Driver Development offers a wide range of Trackside and Management Services. Sharing valuable knowledge and experience and surrounded by a highly skilled team, Jay Howard Driver Development strives to be the very best race team in the junior ranks of open wheel racing.