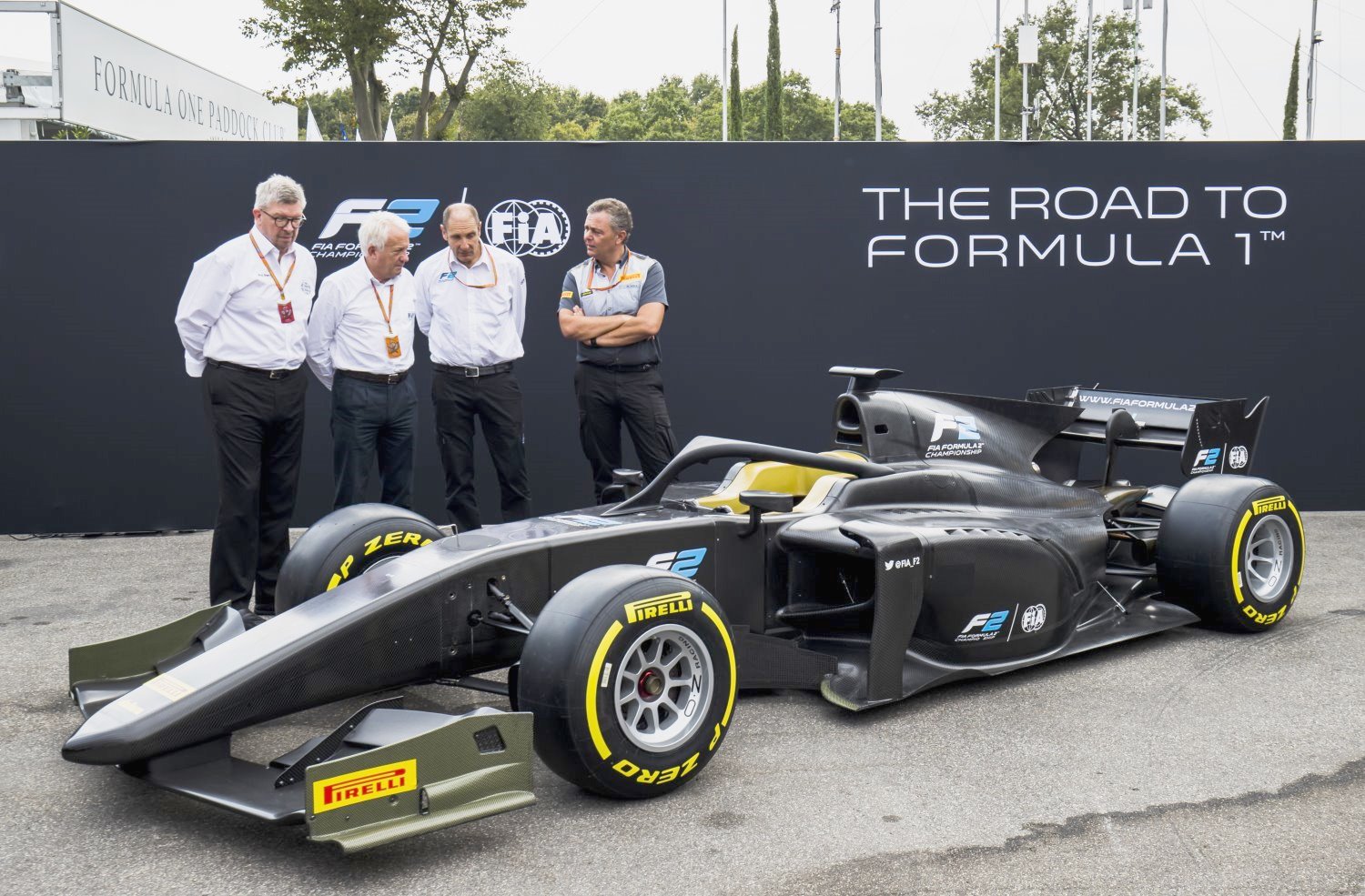 FIA Formula 2 Championship promoters are pleased to confirm that ten teams have been entered for the 2018 season. Reigning Champions RUSSIAN TIME will be back on the grid whilst Racing Engineering and Fortec Motorsports who had initially showed an interest in competing in 2018 ultimately have decided to step back this season.

“I would like to thank Alfonso de Orleans-Borbon and the whole Racing Engineering team for their dedication and hard work over the years. I’m looking forward to renewing our fruitful collaboration in the near future.

“I’m also sorry to see Fortec Motorsports step back this season, but this was a joint decision. We will reconsider their entry when the conditions are more favorable. I feel it best for our championship to limit the number of teams in 2018 to ten. I know they will provide yet again an incredible show."