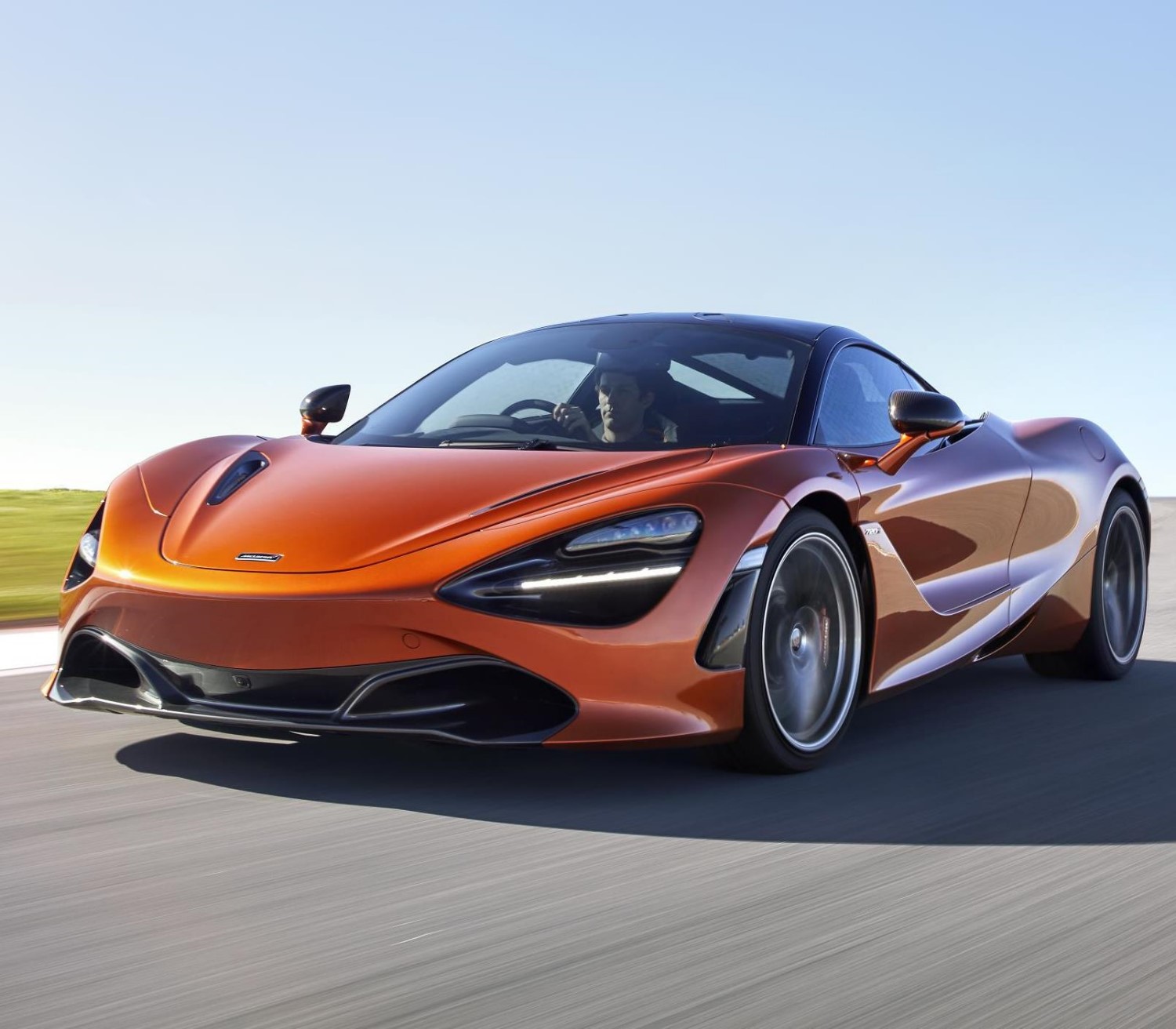 McLaren will set foot in a brave new world after announcing that all of the brand's future care models from 2019 onward will boast electrified powertrains and some form of self-driving technology.

An Autocar report published on Tuesday detailed the sports car and supercar maker's grand plans, which will begin with the 570S replacement. The "entry level" McLaren of the Sports Series will be the first car to include an electrified powertrain of some sort. The car's updated architecture will support hybridization, and every successor to current McLaren core models will implement electrification thereafter.

But, he did leave a glimmer of hope. Aside from McLaren's core cars, like the 570S and 720S, future special edition cars, which would fall in the Ultimate Series range, could soldier on without electrification. The range-topping Ultimate Series car, the forthcoming BP23, will still boast an electrified powertrain, however. It's expected the car will arrive as a hybrid with a 4.0-liter V-8 engine sourced from the 720S. Altogether, power output will top even the P1, which boasted 903 horsepower.

As far as self-driving technology goes, McLaren will carefully navigate the sector. Flewitt said autonomous technologies aren't "appealing to our customers," but admitted the company's cars will include "selective" technologies to meet future safety regulations. Rest easy, a fully self-driving McLaren isn't on the radar, even though an all-electric McLaren supercar is. Keep in mind that technologies like lane-keep assist, adaptive cruise control, and self-parking systems are considered autonomous driving technologies. These things can help for safety and convenience without taking away from the driving experience that supercar buyers demand. motorauthority