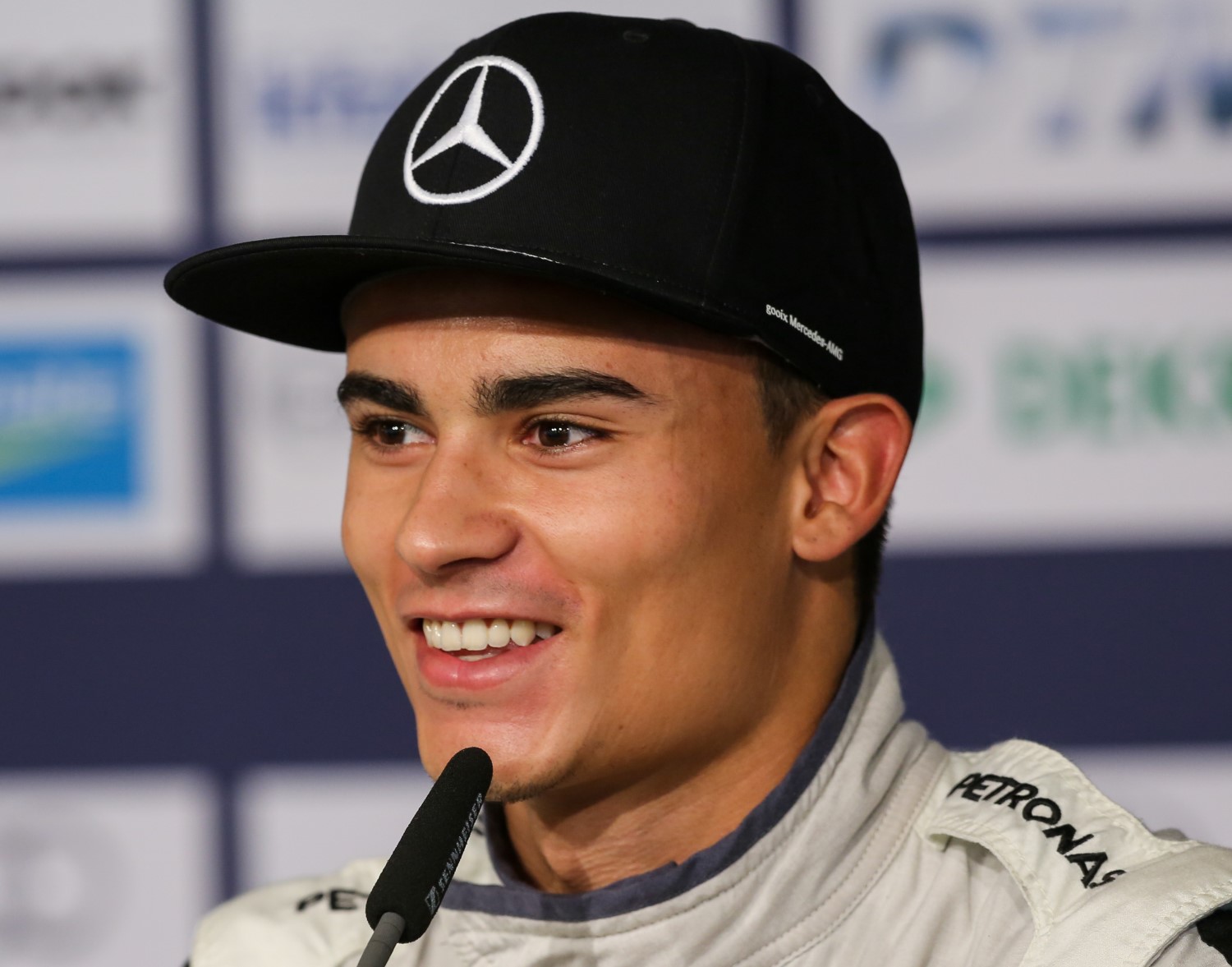 Comeback after two years in Formula 1. Pascal Wehrlein will once again take his place in the cockpit of a Mercedes-AMG C 63 DTM during the 2018 DTM season. The DTM champion from 2015 will become the third DTM championship winner in this season’s Mercedes-AMG Motorsport DTM line-up alongside team-mates Gary Paffett (2005) and Paul Di Resta (2010).

“I’ve got some terrific memories of the DTM, not least because of my title win in 2015, but also because of the strong team spirit and the many amazing experiences I’ve had with the guys," said Pascal.

“I’ve followed the DTM closely during my time in Formula 1 and have even been to a couple of races to see the team and support them. A lot has changed in the DTM since my last race in the DTM season finale at Hockenheim back in 2015, but I like a challenge and can hardly wait to try out our new car on track for the first time. The first tests can’t come soon enough for me."

During the past two seasons, Pascal has raced for both Manor Racing and the Sauber F1 Team in Formula 1. He scored the only points achieved by both outfits in his respective seasons with them. His best result was eighth place in the 2017 Spanish Grand Prix. During this time, he also acted as official test and reserve driver to the world championship-winning Silver Arrows team of Mercedes-AMG Petronas Motorsport.

Prior to joining Formula 1, Pascal secured three wins and took six podium finishes from 38 DTM races between 2013 and 2015. “ Pascal quickly established himself in the DTM and became the youngest-ever champion in the history of the series in 2015," said Head of Mercedes-AMG Motorsport DTM Ulrich Fritz. “Of course, everyone in the team is really pleased that he’s returning to the DTM for our final year. He made many close friends within the squad and stayed in touch even when he was driving in Formula 1. A lot has changed in the DTM in recent years, for sure, with new cars, new tires and new rules, but we’re confident that he’ll soon settle back in with his experience and commitment."