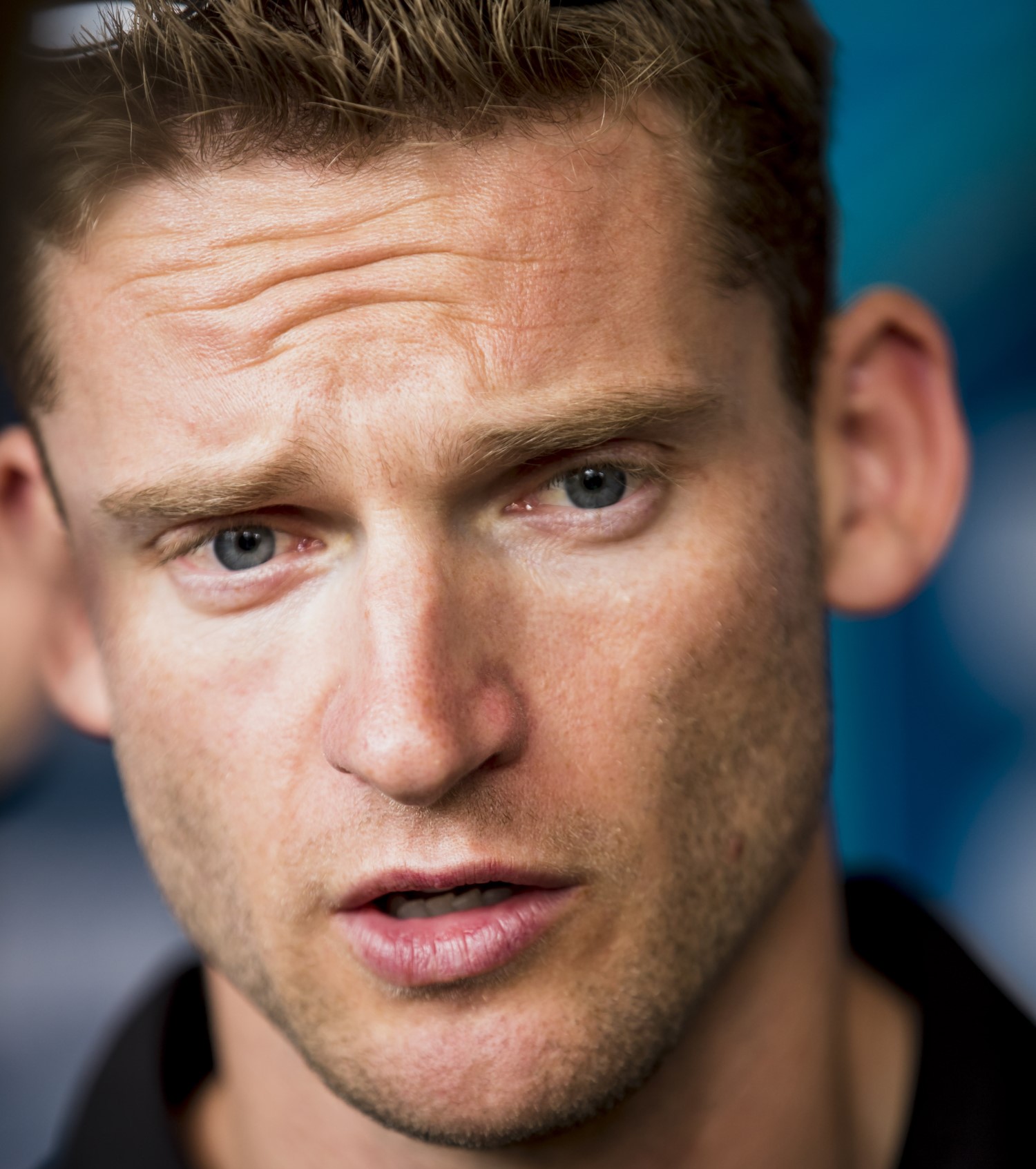 Maro Engel has announced that he will not be taking part in the DTM series this season as the German wishes to focus on Formula E with Venturi.

Engel had been due to drive one of Mercedes' six DTM cars this year after returning to the series for 2017. Prior to that the 32-year-old enjoyed a four-year stint with MÃ¼cke Motorsport in the DTM between 2008 and 2011.

Engel joined Formula E with Venturi for the 2016/17 season and finished 17th overall, but was forced to miss the Paris ePrix due to a calendar clash. Further clashes are scheduled for this year and Engel has therefore decided to focus on the all-electric series.

"I still had a small score to settle after my first stint in the DTM, which I was able to put right last year by taking my maiden win in Moscow," he said.

“I'm very grateful to the team for making that possible. Thank you very much to the entire team for a fantastic time."

The season marks Mercedes last in the DTM as the German manufacturer too has decided to focus on its own Formula E programme, with a scheduled 2019 debut.

"It's a pity that the Formula E and the DTM racing calendars overlap to some extent this season," added Engel.

“Unfortunately, there's no easy solution, because I would love to be lining up again in the DTM, especially as it's Mercedes-AMG's final year in the series.

“With an eye to the future, though, we decided that I would concentrate fully on Formula E and GT racing in 2018.

“However, I intend to be at some of the team's races and hope they can bring the title back to Stuttgart and Affalterbach in their swansong year."

Former DTM champion Pascal Wehrlein is a likely candidate to take the now vacant seat following his ousting from the Sauber F1 team.