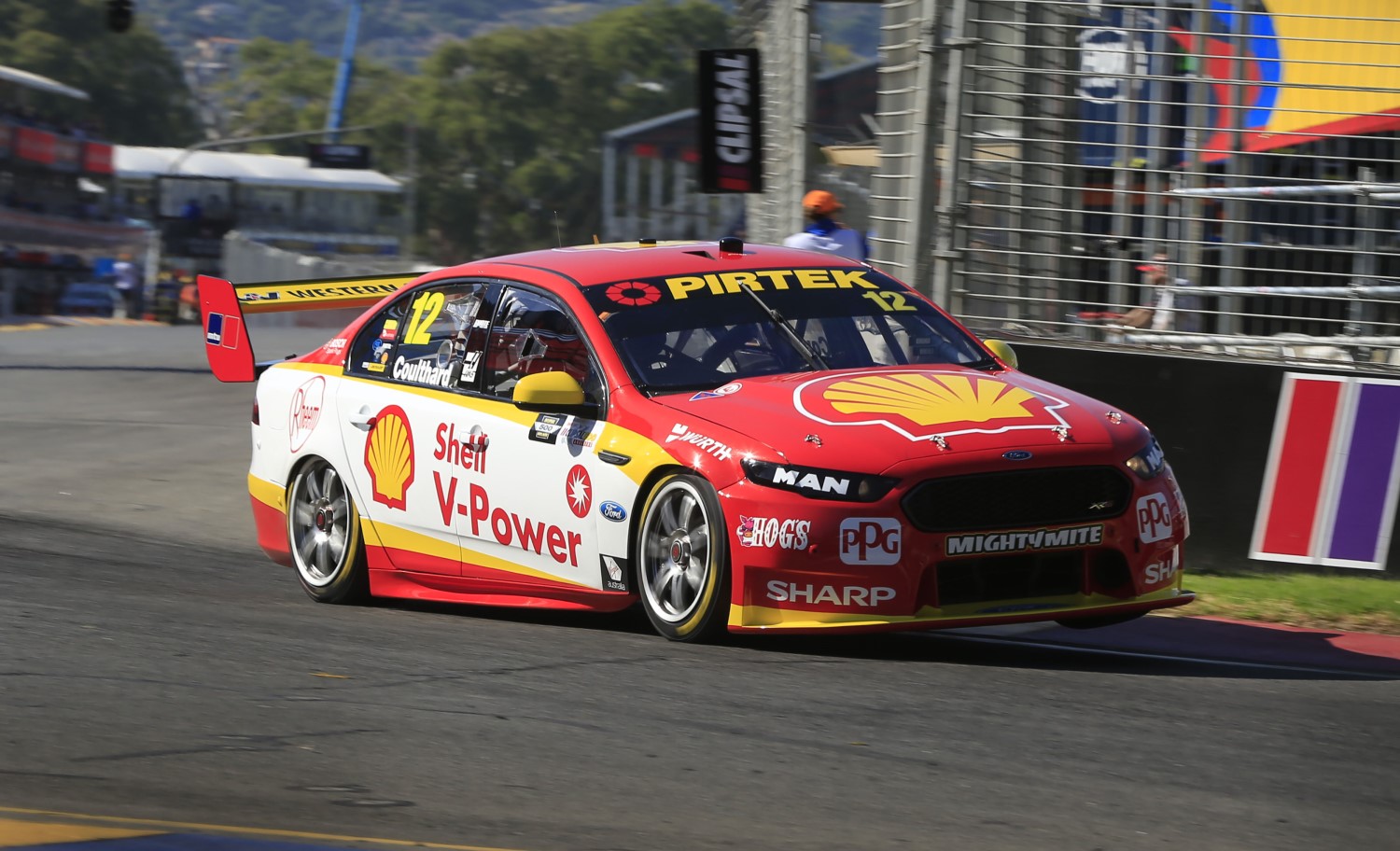 Team Penske announced a new multi-year partnership today with PIRTEK, the industry leader in fluid transfer solution sales and service in the United States. PIRTEK will be an associate partner throughout the 2018 NASCAR XFINITY Series (NXS) season and will serve as the primary sponsor for the team’s No. 22 Ford Mustang in the NXS race at Daytona International Speedway on Friday, July 6.

PIRTEK also enjoys a productive partnership with Team Penske through the DJR Team Penske Virgin Australia Supercars Championship program, as the company continues as an associate sponsor with the team in 2018.

“We welcome PIRTEK as a new partner with the Team Penske NASCAR XFINITY Series team in 2018," said Roger Penske. “We have worked closely with PIRTEK globally in several of our Penske Corporation businesses and the company has been a terrific partner with our Australian Supercars team. This new partnership will create even more opportunities to grow with the PIRTEK brand this coming season."

The partnership with Team Penske through its XFINITY Series program will provide some high-profile marketing and promotional opportunities for PIRTEK working the team and its drivers.

“Expanding our NASCAR involvement and growing our partnership with Team Penske was a natural evolution and certainly the right avenue for us," said PIRTEK CEO Glenn Duncan. “Everyone at PIRTEK was excited about our first foray into NASCAR and we couldn’t be more excited to continue our relationship with Team Penske in the NASCAR XFINITY Series."

PIRTEK will make the transition to Team Penske in 2018 after serving as a full-time associated partner with Brad Keselowski Racing and Cindric in NCWTS competition. The company served as primary sponsor for Cindric in five Truck Series races and five ARCA Racing Series starts over the past two seasons.

The NASCAR XFINITY Series season gets underway with the season-opening race at Daytona International Speedway on Saturday, Feb. 17.