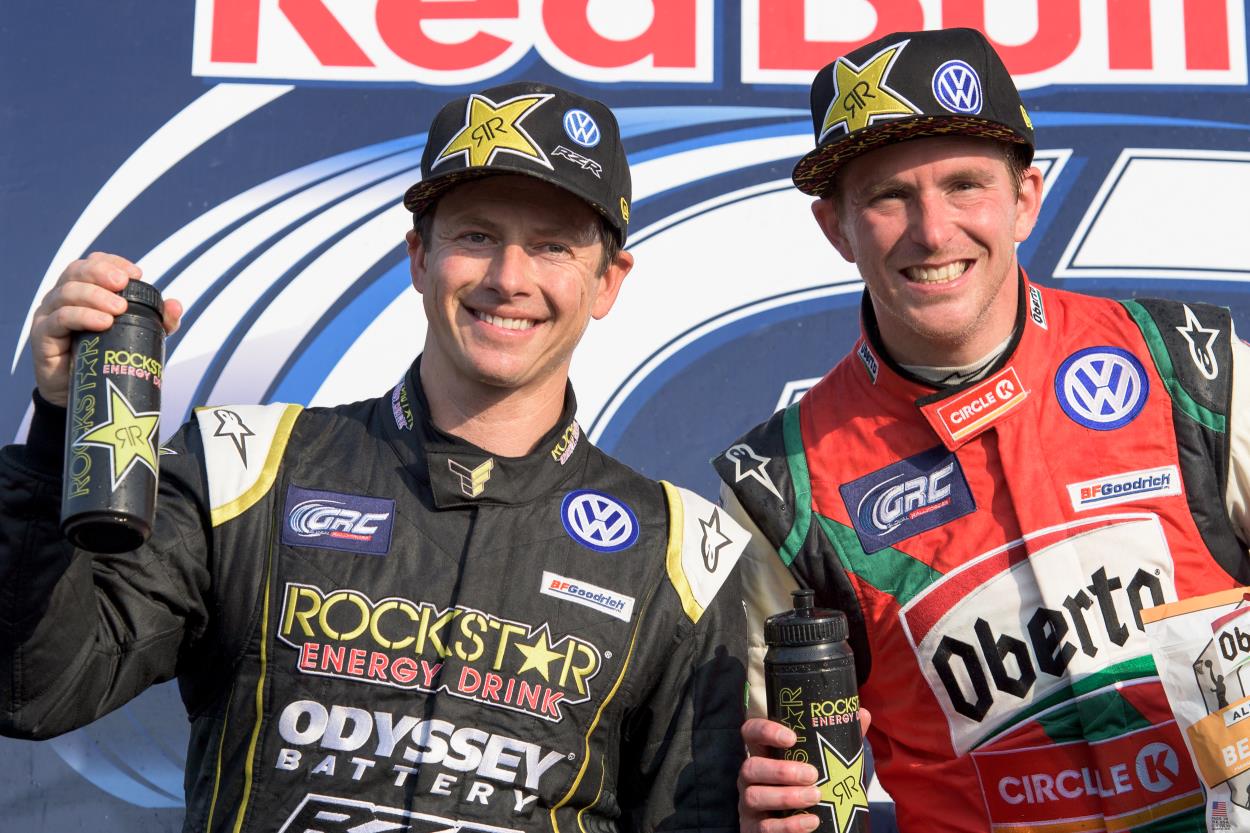 A former driver at the top levels of stock car and open-wheel motorsports has been suspended by iRacing, the ultra-realistic racing series for PC, over an incident where he tried to intentionally wreck another driver.

Scott Speed, who in 2006 was the first American driver to compete in Formula One in 13 years, confirmed to The Drive that iRacing had suspended his account. The sanction follows a week in which Speed was captured on a livestream pursuing and trying to wreck a fellow racer.

Speed, in a comment to The Drive, insinuated that his actions were retribution for being wrecked himself earlier in the race. “The penalty for my action if protested against is a suspension, which I accept and received," he said. “I personally wouldn’t feel like a man protesting a guy who I just accidentally wrecked out of the lead for returning the favor. But that’s me, and I understand that thinking is not treating iRacing with the appropriate amount of respect and is wrong. For that, I sincerely apologize."