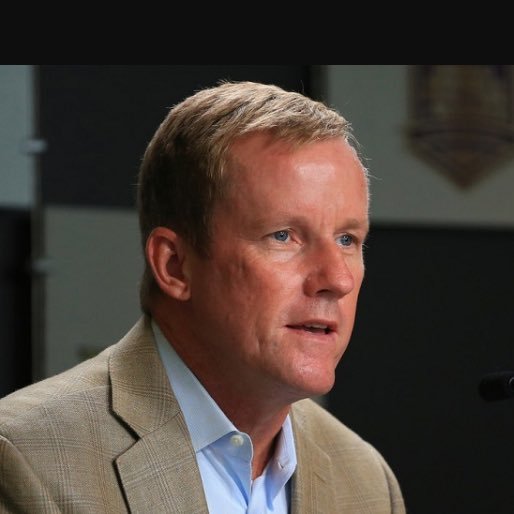 “Jim brings nearly two decades of racing operations and industry leadership experience. He has worked tirelessly to grow our existing motorsports properties outside of the US and will lead our efforts to identify important growth opportunities internationally for our sport and its growing fan base," said O’Donnell.