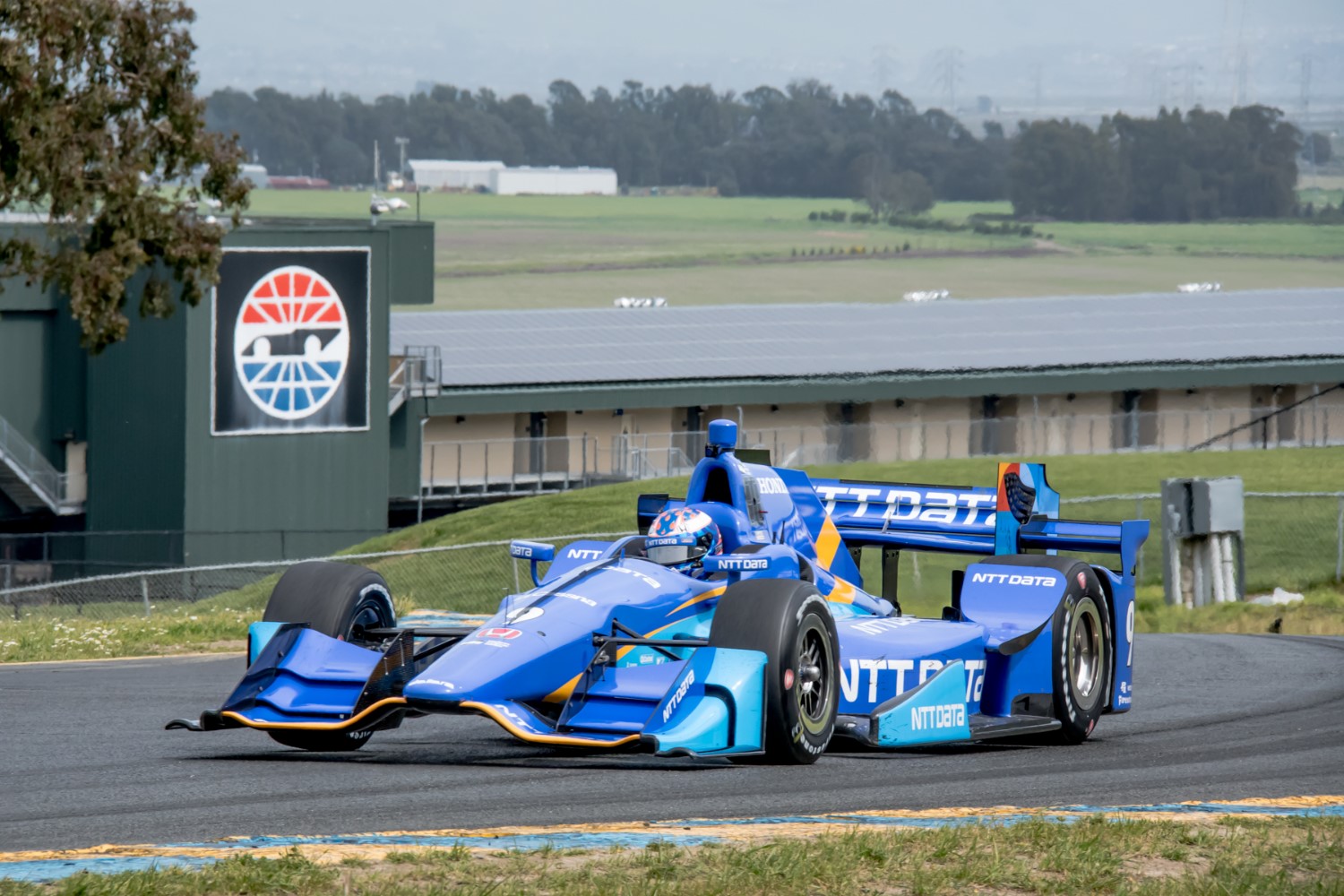 This serves as the first INDYCAR test of the year at Sonoma Raceway in preparation for the 2018 series season finale at the Grand Prix of Sonoma, Sept. 14-16. It will also mark a triumphant return to the road course for Team Penske, which claimed its second consecutive Verizon IndyCar Series championship in Sonoma last year with Josef Newgarden.

This will be the first-ever Sonoma Raceway test for a number of teams and drivers, including first-year IndyCar teams Harding Racing and Michael Shank Racing with Schmidt Peterson Motorsports, as well as rookie drivers Jordan King, Robert Wickens and Matheus Leist.

The teams/drivers scheduled to participate in the test on the 12-turn, 2.38-mile road course include:

Race fans are invited to enjoy the test session for free, with testing slated to run from approximately 9 a.m.-5 p.m. with a break from noon-1 p.m. The Raceway Cafe will be open for lunch.

For tickets to the Grand Prix of Sonoma, call 800-870-RACE (7223) or visit SonomaRaceway.com/indycar. Tickets can also be purchased on-site at the test session.

01/29/18 IndyCar has scheduled an open test next Monday February 5th at Sonoma Raceway.

No word yet on which teams are going to show up with the new styled IndyCars.