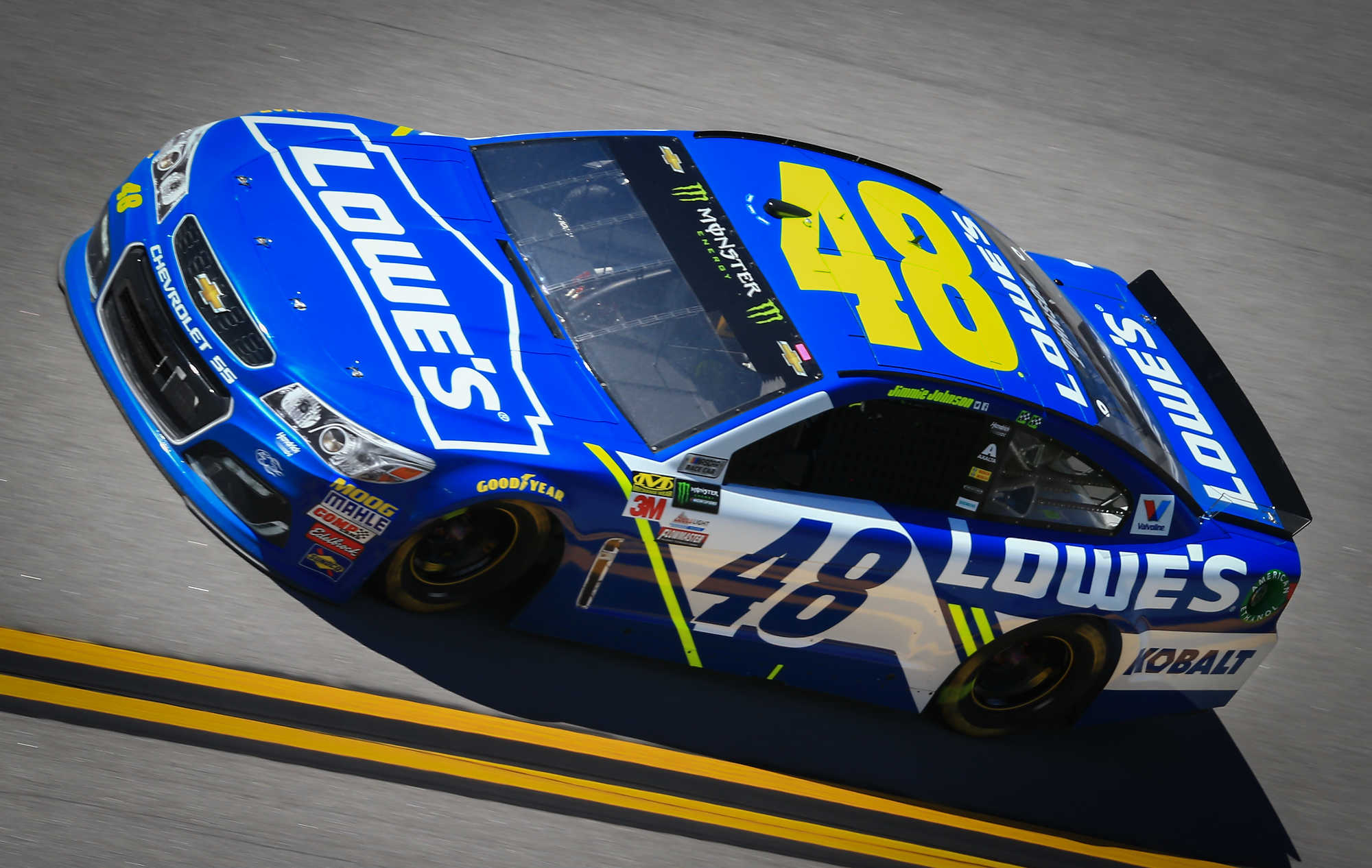 In 2018, Valvoline™ will become a primary sponsor of the No. 88 Chevrolet Camaro ZL1 of 24-year-old driver Alex Bowman for two Cup Series races annually over the next five seasons. Valvoline also will continue as the Official Lubricants Partner of Hendrick Motorsports and as a major associate sponsor of the team's full stable of Chevrolet race cars and drivers, which include Chase Elliott, William Byron and seven-time Cup champion Jimmie Johnson.

As part of the new agreement, Valvoline also will be the presenting sponsor of the Randy Dorton Hendrick Engine Builder Showdown, a yearly competition that brings together Hendrick Motorsports engine builders and Hendrick Automotive Group master technicians. The 16th annual event took place in November on the Hendrick Motorsports campus in Concord.

"Hendrick Motorsports has been an exceptional partner and shares our passion of continuously improving all we touch through our hands-on expertise," said Heidi Matheys, Valvoline's chief marketing officer. "Alex's enthusiasm for being hands-on with his own cars makes him a wonderful fit for Valvoline, and we're excited to support him and the entire No. 88 team as a new primary sponsor. We look forward to more success on the track in the years to come."

Since 2014, Hendrick Motorsports has used Valvoline products in its racing engines, which have earned two Cup Series championships (2014 and 2016), two NASCAR Xfinity Series (NXS) titles (2014 and 2017) and more than 100 points-paying event wins across various series. Off the track, Valvoline is the preferred lubricant of Hendrick Automotive Group, which operates 97 car dealerships across the United States and poured nearly 1 million gallons of Valvoline product in 2016.

"I've always liked the quote, 'You are what your record says you are,'" said Rick Hendrick, owner of Hendrick Motorsports. "Valvoline has such a tremendous track record in both racing and on the road in passenger vehicles because they never stop innovating. Across our organization, they're partners in developing racing technology and in providing unparalleled products to our dealership customers. It's a relationship we take great pride in and look forward to continuing for many more years."

A lifelong auto enthusiast who works on his own cars, Bowman will drive the No. 88 Chevrolet Camaro ZL1 in the Cup Series beginning in 2018. In 2017, he was an integral part of the simulation and on-track testing programs for Hendrick Motorsports and manufacturer partner Chevrolet. The Tucson, Arizona, native won Oct. 7 at Charlotte Motor Speedway in his first NXS start of the year.

"I've always been hands-on with my race cars and personal cars," Bowman said. "I grew up working in my dad's body shop, so doing things myself is something that started early. For me, it's very cool to be a part of Team Valvoline because they offer quality products and share my passion for cars and racing. They also do a great job focusing on their DIY customers, which is something I'm really drawn to. I love what the Valvoline brand stands for and can't wait to work with them." Hendrick Motorsports PR