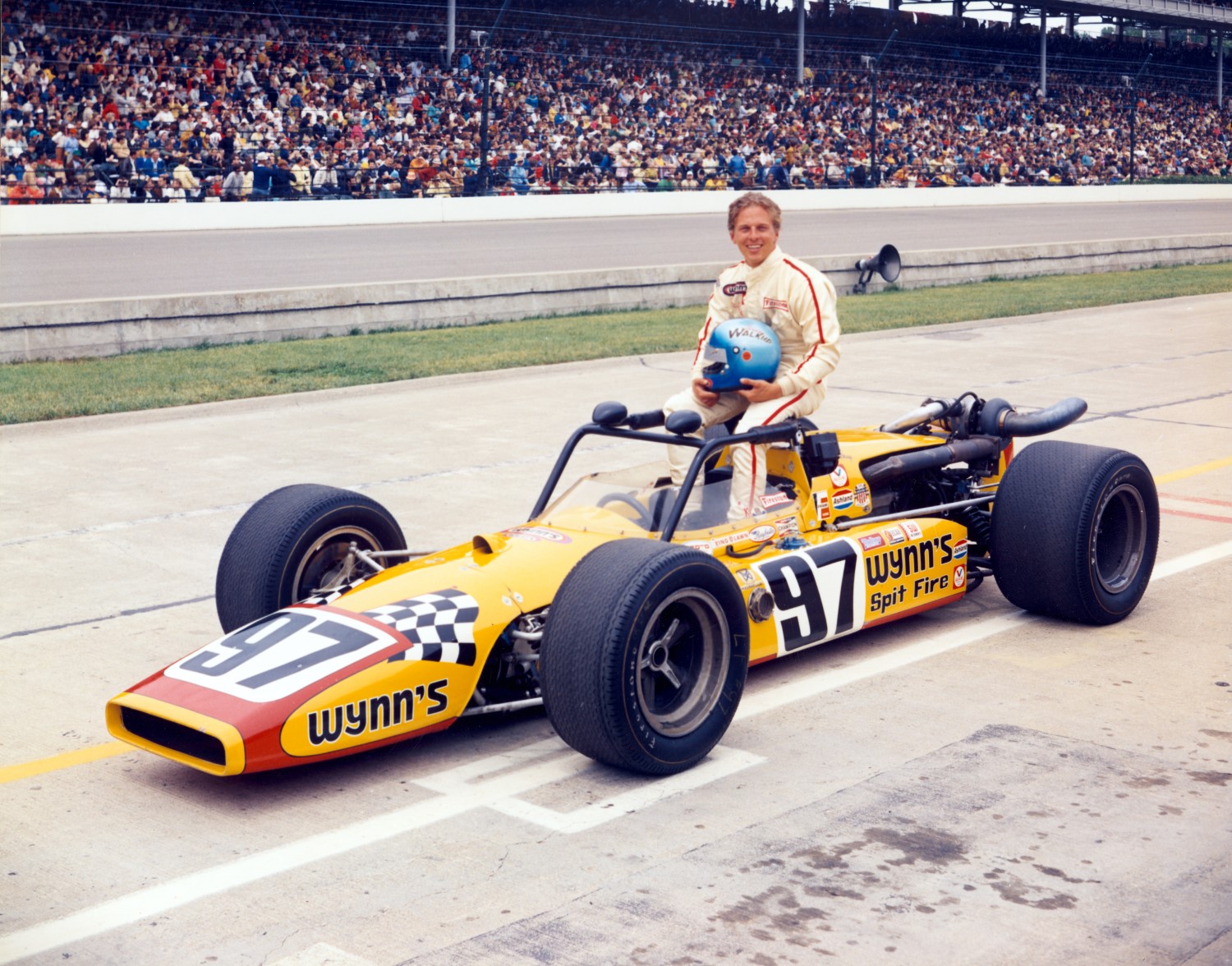 UPDATE Fixed image that would not enlarge.

All this fuss over the Halo device F1 will be introducing this year on its cars to protect driver heads.

Walkup was formerly the president of the Indiana State Fair board and was well aware of how many open wheel drivers were dying from head injuries and didn't want to be one of them.