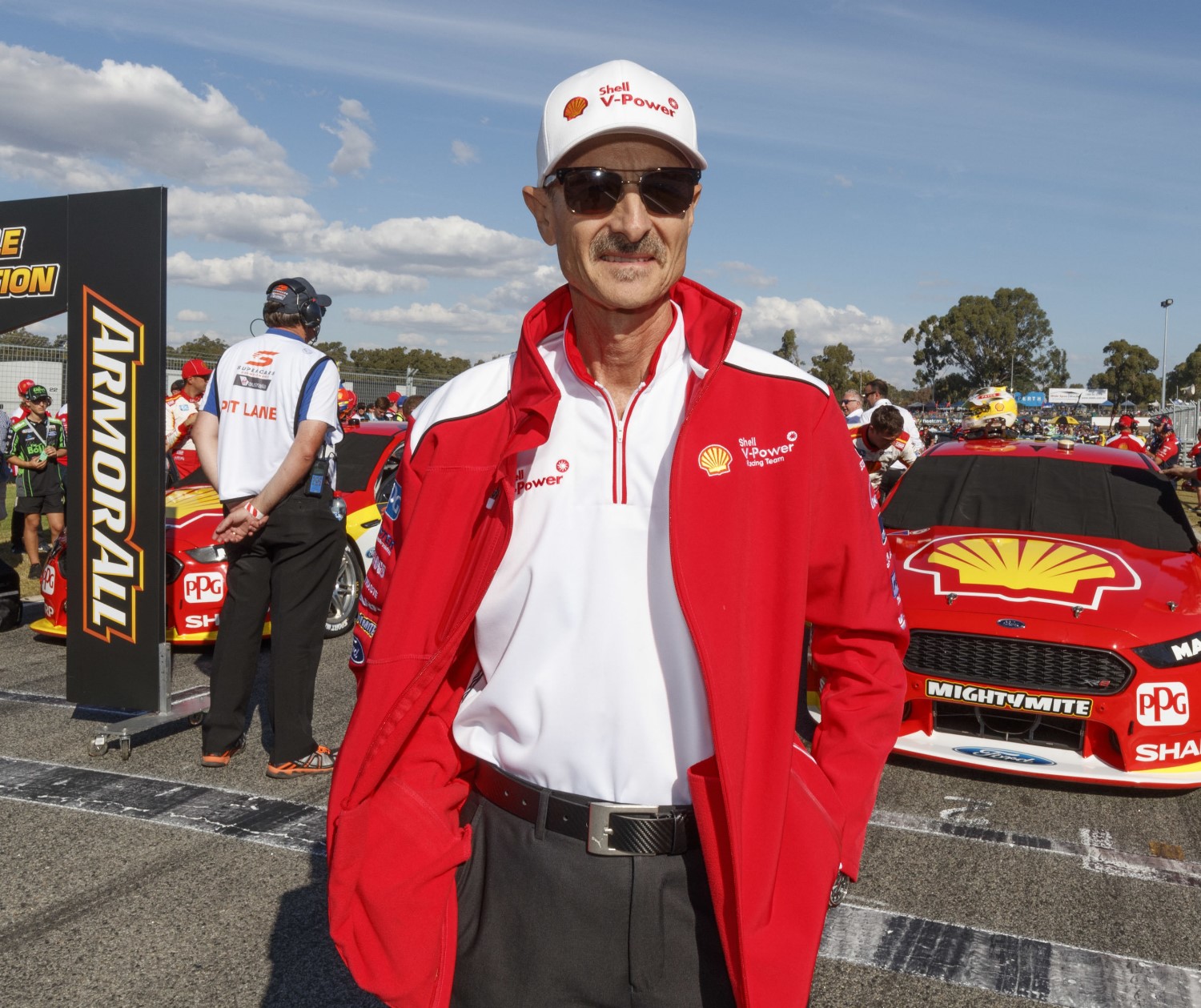 Brabeck, who has courageously battled against cancer for some twenty-four years, passed away peacefully overnight.

His relationship with Dick Johnson Racing began as a sponsor through his business Crimsafe in 2009. He would go on to be an influential figure throughout some of the team’s tougher years.

It was he who got the team to the Homebush 2010 event by crucially paying for travel and logistics, the event where the team would famously go on to win the Championship. His commitment and dedication to the team would only grow.

Brabeck became a co-owner through the team’s transformation into DJR Team Penske, attending many race events.

He is survived by his sons Matthew and Benjamin leaving behind a reputation as one of the ‘nice guys’ of the sport.

Dick Johnson said the loss is devastating to the team.

“Jill and I have known Steve for many years, and he became much more than a business partner, he became a true friend. He shared some incredible moments on track with us over the years and we will remember those for a long, long time. Our thoughts are with his family, especially his two boys Matt and Ben. He will be missed, greatly."

“We first met Steve in 2013 when we started talking to Dick and the team about Supercars. He was a great guy, a successful businessman and really enjoyed going racing," Penske said.

“He was there in the tough times for DJR and a terrific partner to us in DJR Team Penske."