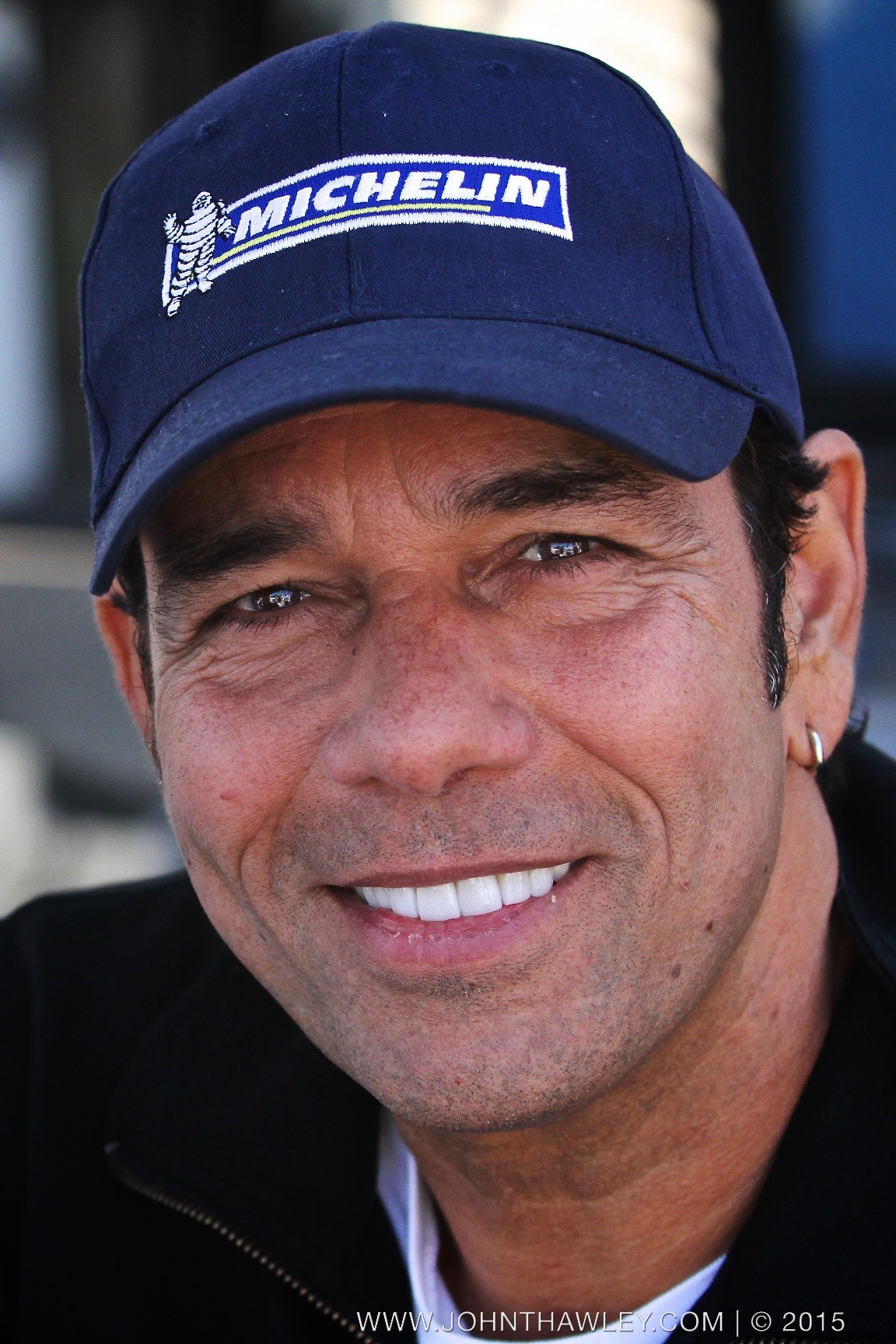 In an unforeseen turn of events, Tomy Drissi finds himself sitting out the annual twice around the clock motorsports spectacular. Drissi was slated to drive the No. 20 BAR1 Motorsports Gibson powered Riley Multimatic MK30. Unfortunately, business commitments will keep the Trans Am Champion in California.

“I knew going in there was a small window this situation might arise," said Tomy. “it’s an ongoing project that demands my personal attention. Everything looked good just a week ago, however early this week, that small window became a large. I can’t describe my disappointment… but business is business."

“I know I’m missing an epic year to be at Daytona," added Tomy. “I was really looking forward to driving the new car and spending the weekend with the guys at BAR1. When you run a 24 hour race with a team, you become like family. You can believe I’ll be cheering them on from home. Of course, “home" is the silver lining to all of this. I’ll definitely enjoy my time being with Lacy and the twins… there’s no such thing as too much time with them."

“We’ll miss Tomy," noted BAR1 team owner, Brian Alder. “He’s a larger than life character and the crew enjoys having him around. We’re going to miss those three-in-the-morning pranks!"