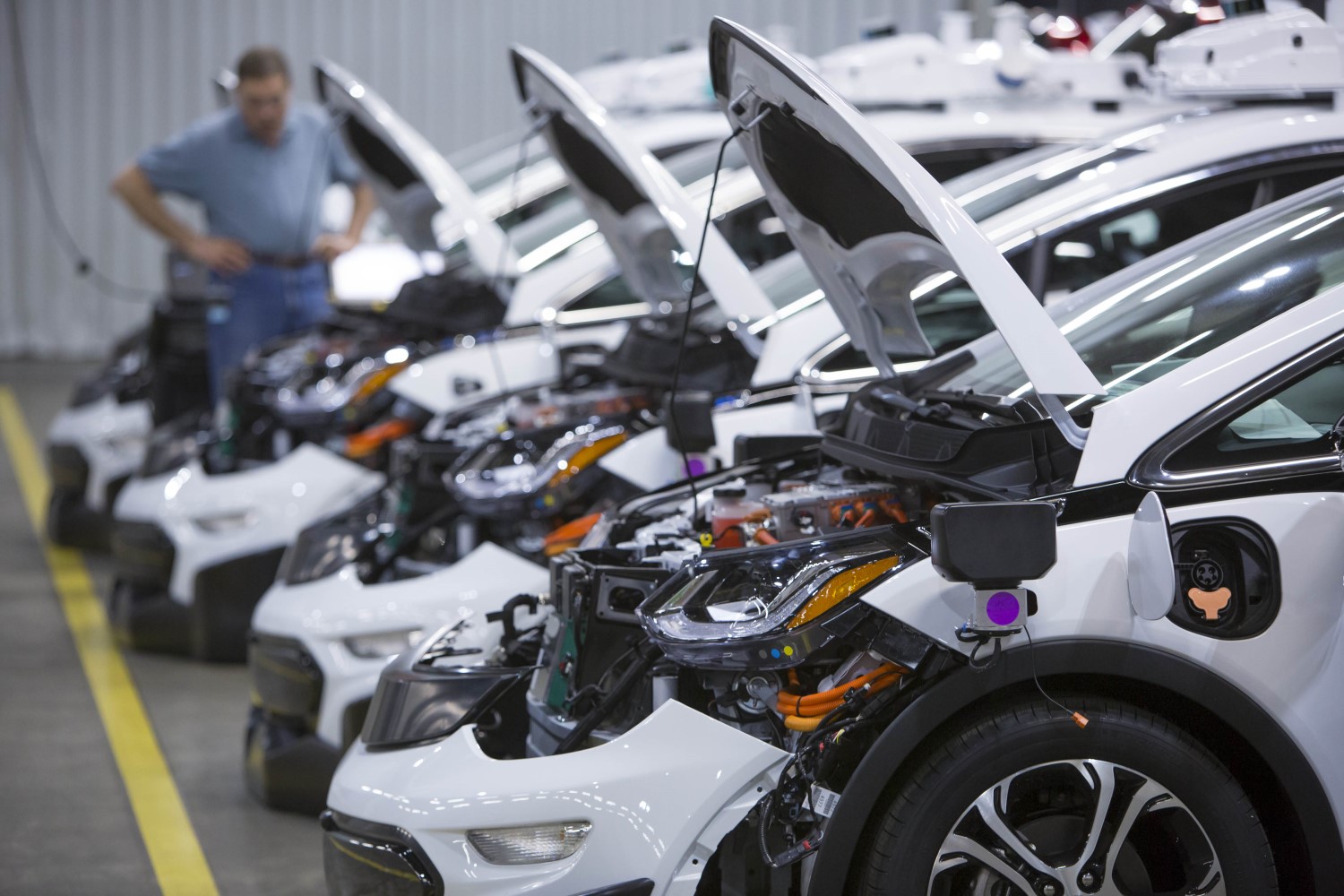 Implementing this technology was never going to be easy for automakers, but considering what's at stake – staying in business or slowly fading out – the companies are understandably rushing to be among the first to offer it to the public once the legal shackles come off.

Thanks to its CEO's Twitter skills and the fact it has been rolling out cars with the necessary (as claimed by the manufacturer) hardware for two years now, a lot of people credit Tesla with being in the pole position, but others are working toward that same goal as well.

After Google renamed its self-driving effort into Waymo, General Motors also created a subsidiary called Cruise Automation and gifted it with a fleet of autonomous Chevrolet Bolt test vehicles. The name of the game right now for all these companies is clocking as many autonomous miles as possible, which means the cars are rarely sitting still.

Since AIs, no matter how advanced, see things differently than us, humans, everybody agrees crashes between the two sides are inevitable. That's why the test cars still have pedals, a steering wheel, and somebody behind it: to intervene whenever necessary.

That's precisely what Oscar Nilsson, a commercial photographer who filed a lawsuit against General Motors, claims did not happen. He says the Chevrolet Bolt canceled a lane change to its left and knocked him over while returning to its original lane. Nilsson also said the drive did not have their hands on the steering wheel at the moment.

However, GM's report filed with the California Department of Motor Vehicles paints a different picture. According to Mercury News, the company admits there was an aborted lane change while driving in autonomous mode, but it claims it was the cyclist who hit the Bolt as it was "re-centering itself." The report says Nilsson had been lane splitting up to that point and decided to take up the center of the lane just as the self-driving car was returning to its original position.

According to GM, the cars were traveling at 12 mph (around 19 km/h) in heavy traffic conditions, while the motorcycle was doing 17 mph (roughly 27 km/h). It says Nilsson "glanced the side of the Cruise… wobbled and fell over." Oscar Nilsson accuses neck and shoulder injuries following the incident and says he was forced to take disability leave from work, so he's seeking unspecified damages.

We don't know what equipment Cruise Automation fits on its Bolts, but we'd be surprised if it didn't include 360-degree cameras. In fact, all autonomous cars testing on public roads should be required to have them. This way, any similar incident could be solved much more quickly and with greater accuracy. Autoeveolution