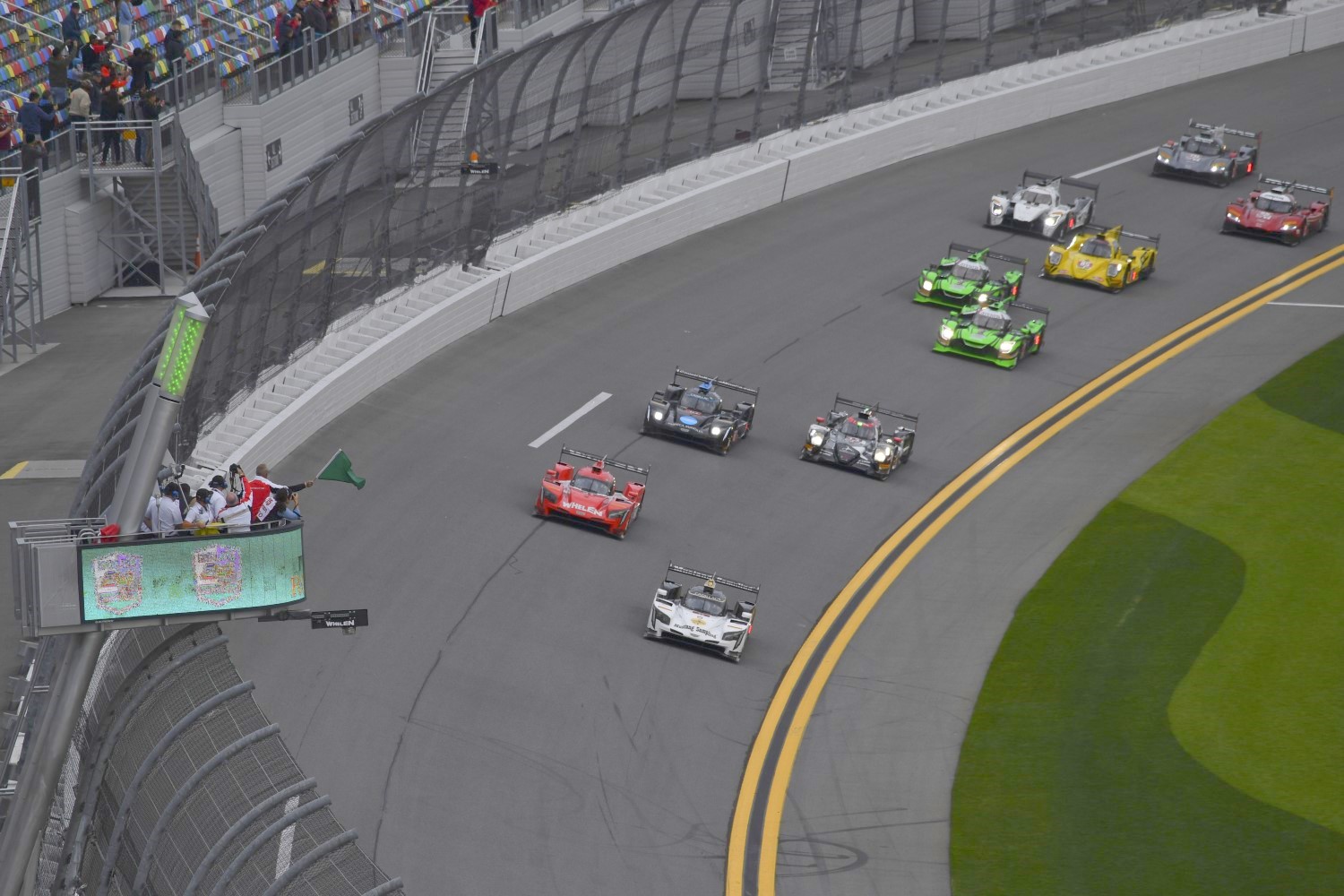 IMSA released the entry list for the Rolex 24 over the weekend, making only minor changes from the mandatory Roar Before the 24 test session earlier in the month.

A total of 50 cars are set to take part in the IMSA Weathertech sportscar Championship season-opening event, featuring a 20-car Prototype grid. The list is headlined by Formula 1 superstar Fernando Alonso but also includes notables from IndyCar and international sports car competition.

The Rolex 24 will take place this weekend, January 26-28. The complete entry list.