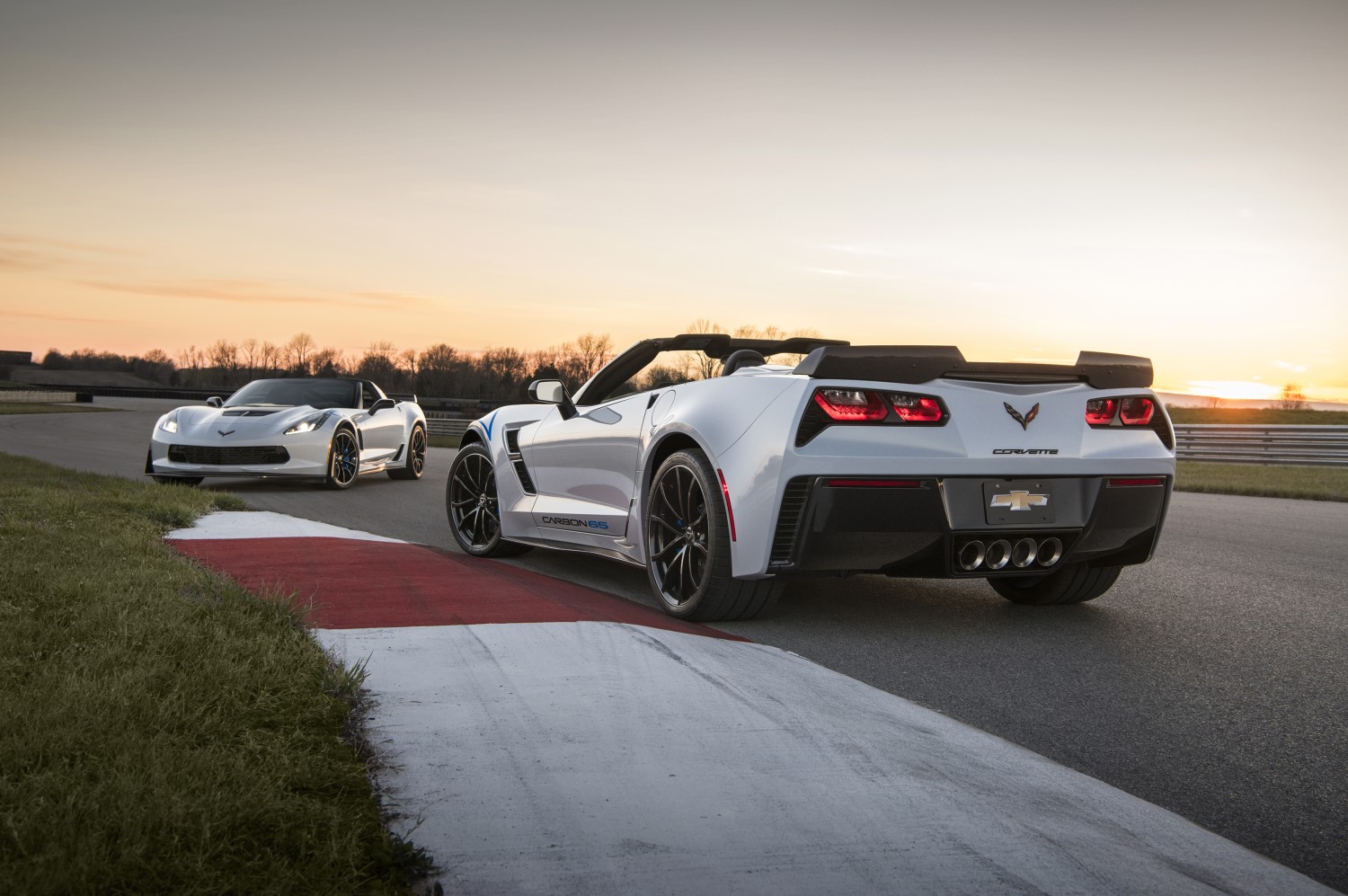 First up on the auction block was the Corvette Carbon 65 Edition coupe signed by President George W. Bush was bought by John Staluppi, owner of Atlantic Automotive Group, for $1.4 million. The proceeds will benefit the Bush Center’s Military Service Initiative. The primary goal of the Military Service Initiative is to ensure post-9/11 veterans and their families make successful transitions to civilian life with a focus on gaining meaningful employment and overcoming the invisible wounds of war.

The Corvette ZR1, the fastest, most powerful production Corvette ever built, was bought by Rick Hendrick, chairman of Hendrick Automotive Group and owner of 12-time NASCAR Cup Series champions Hendrick Motorsports, for $925,000. The auction proceeds will benefit the Stephen Siller Tunnel to Towers Foundation and the work it does to support wounded veterans through the Building for America’s Bravest program.

“GM and Chevrolet are proud to honor and support the brave men and women of our armed forces," said Steve Hill, GM vice president of U.S. Sales and Service. “Thanks to the generosity of two of our dealers, John Staluppi and Rick Hendrick, we will be able to offer additional support to some of our most severely wounded veterans through the Bush Center Military Service Initiative and the Siller Foundation Building for America’s Bravest effort – both extremely worthy organizations."

With more than 6,000 veterans employed at GM and more than 50,000 GM retirees who are veterans, both GM and Chevrolet are proud to help those who have given so much for the country.