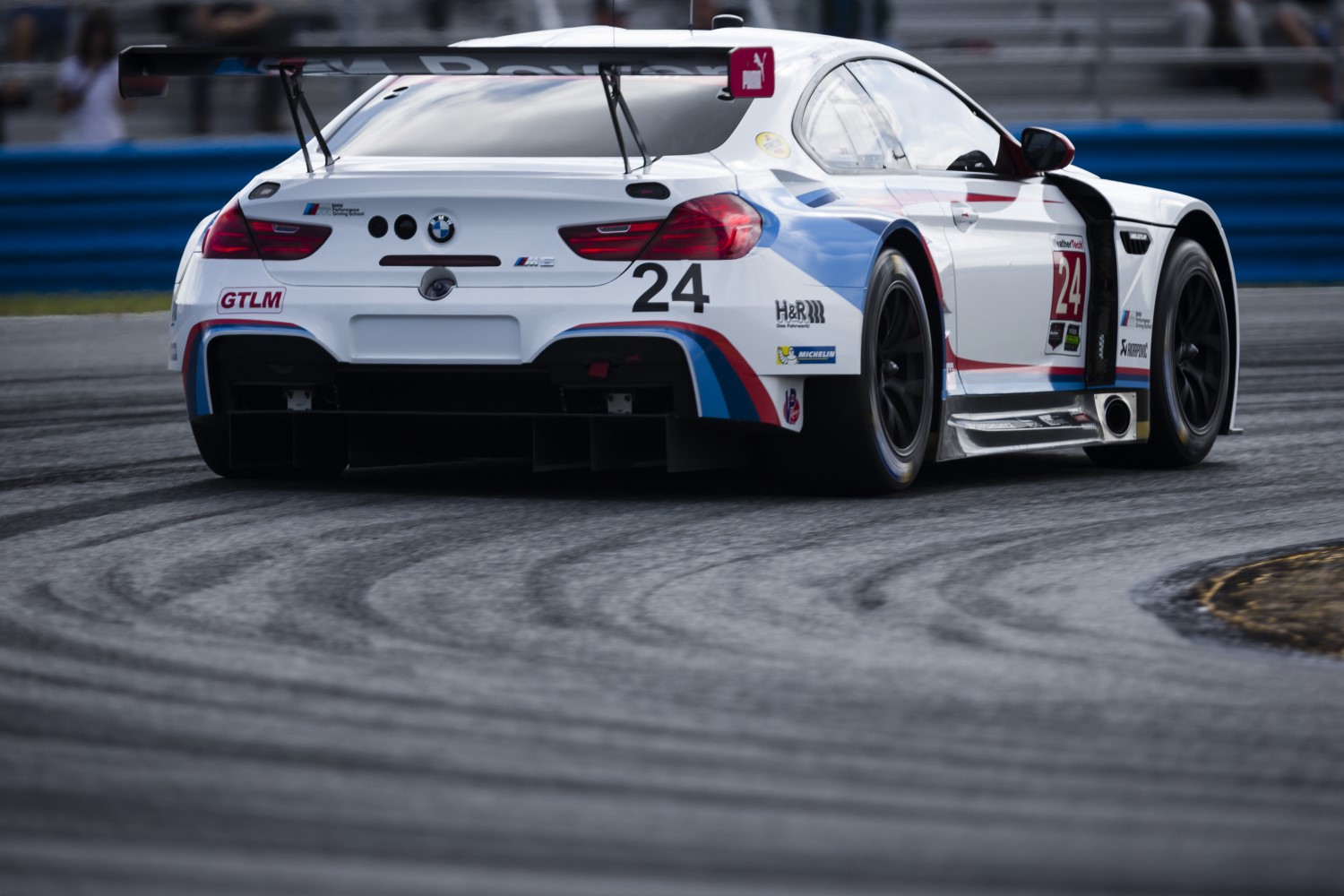 BMW Motorsport Director Jens Marquardt told sportscar365 that development of the BMW M8 GTE was delayed by nearly half a year due to a last-minute design change forced upon the German manufacturer.

The new-for-2018 GTE contender, which is set to debut in next weekend’s Rolex 24 at Daytona, underwent a “major concept" redesign after at least one manufacturer vetoed BMW’s waiver request for the car to feature a lower side profile.

The rejection, which is understood have come at the last moment, forced the entire project back to the drawing boards and delayed development by “four to five months" according to Marquardt.

“It was a tight schedule from the get-go and obviously, in the very initial concept phase, we had to basically re-do a major concept at one stage," he told Sportscar365.

“What we were initially told was OK was all of a sudden not OK anymore.

“That’s the way things go every once in a while but at the end of the day, that cost us between four and five months of development time.

“That was really the biggest challenge in that project because with that amount of time, you can never catch up."

Initially scheduled to hit the track in February or March, the revised car did not complete its first rollout until July 1.

Marquardt said its original M8 GTE design had already been in the wind tunnel and was far along in development, which further complicated matters.

“Our initial target was, having discussed with IMSA, to get it within the ballpark of all the frontal areas of all the other cars," he explained.

“Lowering a car is always a difficult task when you take it based on the production car because you cannot lower a roof or something.

“You can only try and lower from the bottom side of things. There you hit a lot of structural parts so you have to be careful where you do it and how you do it.

“It’s quite a complicated task."