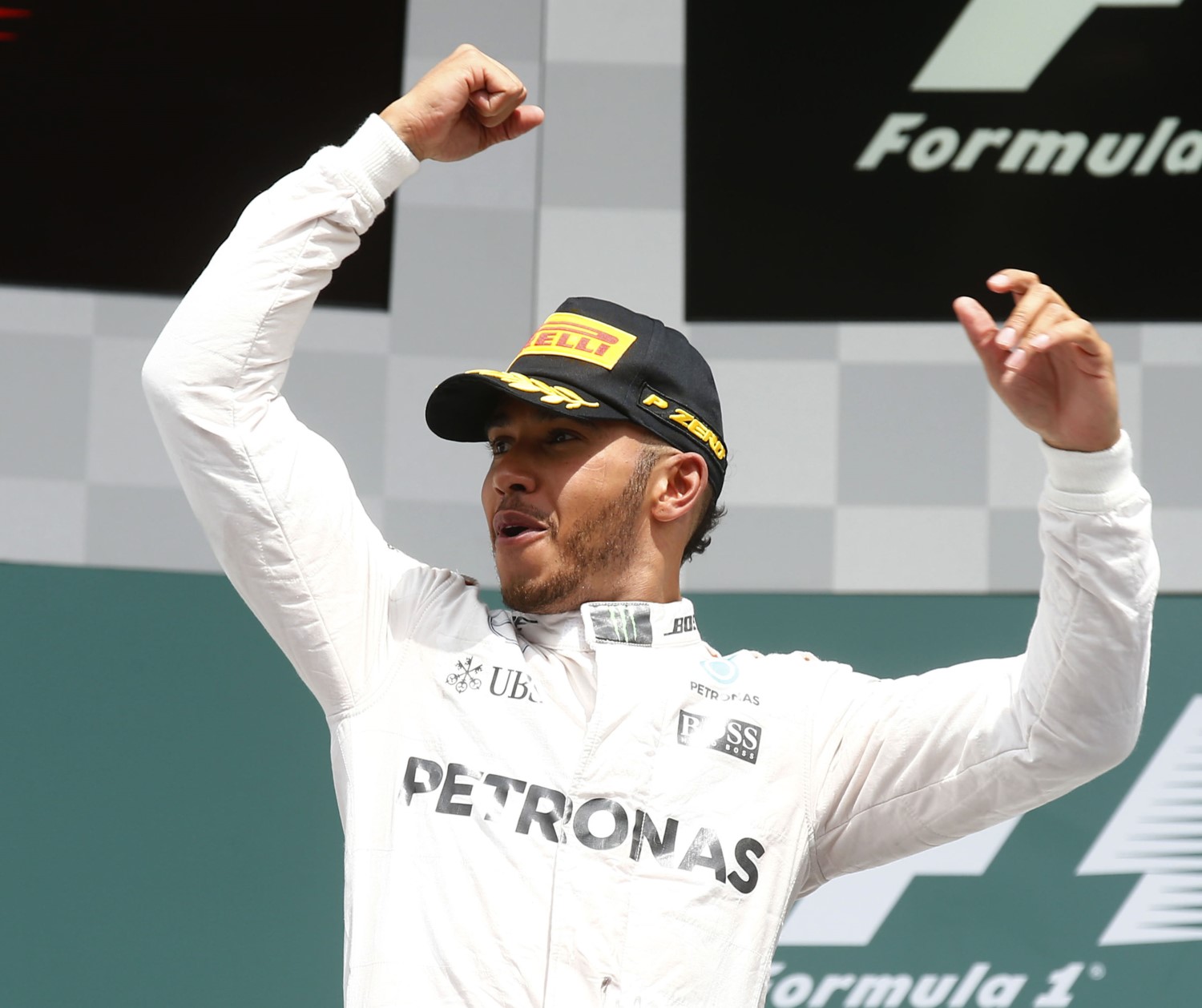 Lewis Hamilton is the "hot favourite" to win another F1 world title in 2018, according to former world champion Nigel Mansell.

But the 1992 champion believes Max Verstappen is ready to challenge for his maiden crown as Red Bull aim to make the 20-year-old F1's youngest-ever champion.

Hamilton and Ferrari rival Sebastian Vettel are tied on four championships apiece heading into the new season, but Mansell believes it is the Englishman's team which gives the reigning champion an extra edge.

"The depth and capacity of the Mercedes team is second to none in Formula 1.

"This year let's hope a few more teams are pitching in there but, for me, Lewis is hot favourite for getting another championship in 2018."

Hamilton and Vettel are bookmakers' early 2018 favourites, but Mansell is also expecting big things from Red Bull and their highly-rated pairing.

"I hope Sebastian Vettel gets over his little challenges in 2017 and we can have an absolutely fantastic year," said the former Ferrari driver.

"Red Bull should be challenging. Daniel Ricciardo is a marvellous driver and Max Verstappen is ready to try and win his first world championship."