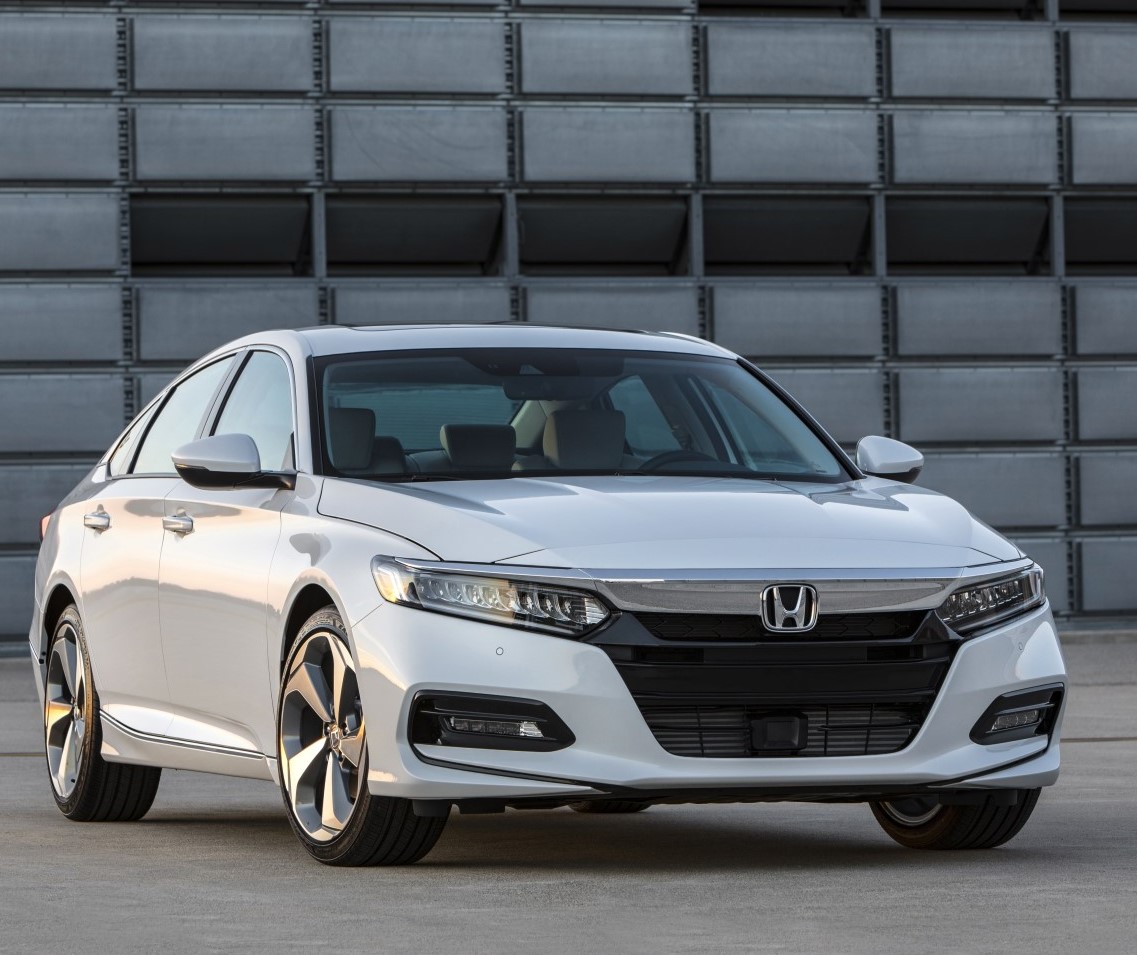 The all-new Honda Accord was named Monday to the auto industry's most highly sought honor, North American Car of the Year, at the North American International Auto Show in Detroit.

The Lincoln Navigator won Truck of the Year and the Volvo XC60 is SUV of the Year. The Navigator is also an SUV, but in a year in which there were no new strong competitors among pickups, it won.

The 2018 Accord is built on a lighter, stiffer platform that contributes to high fuel efficiency and nimble handling.