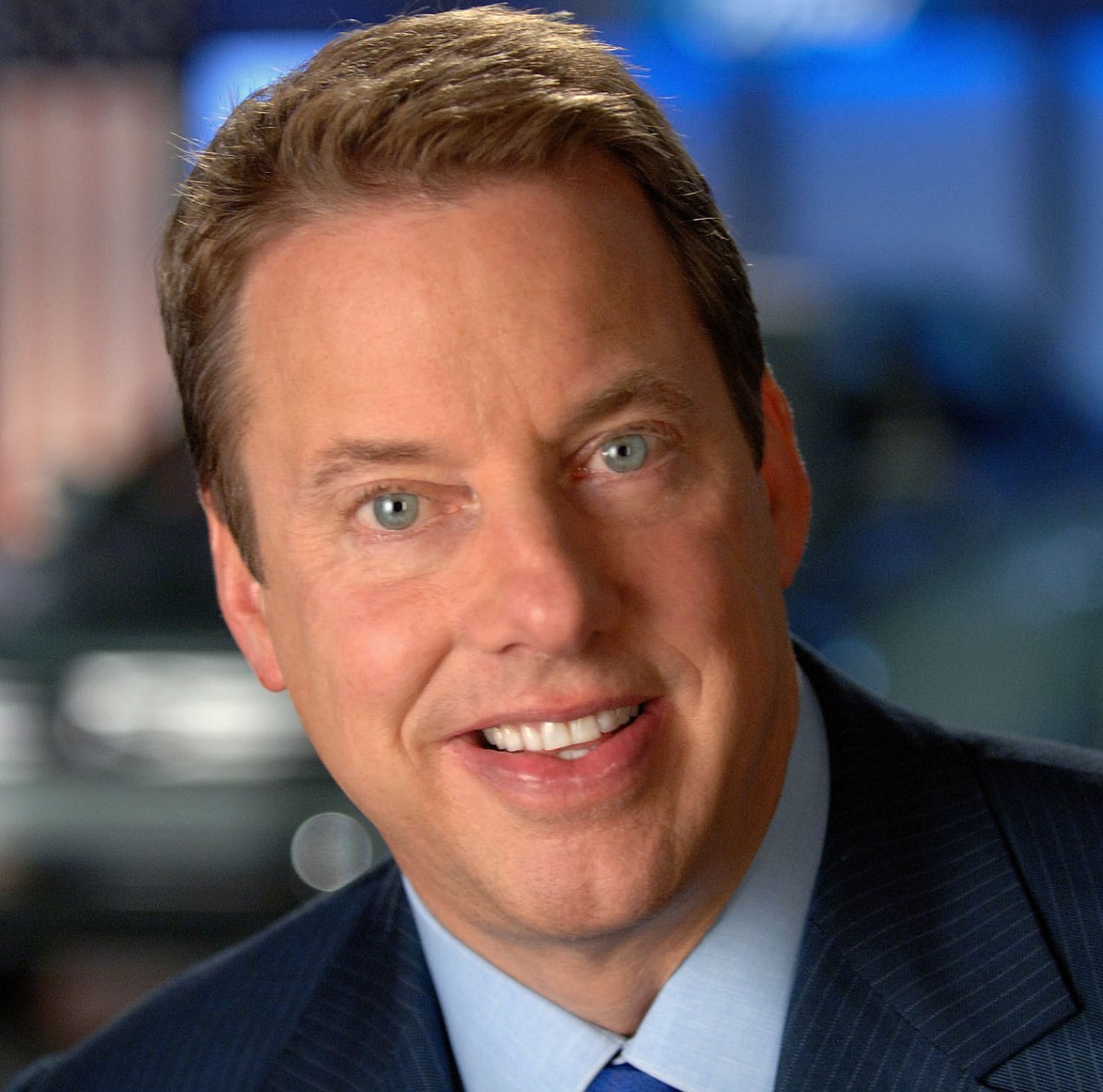 Ford Motor Company said Sunday that it would more than double its investment in the production of electric vehicles, promising to spend $11 billion on the technology by 2022. The auto giant will roll out 16 fully electric cars within five years, the first of which would arrive in 2020.

It was a dramatic escalation in Ford’s crosstown rivalry with General Motors, which has seen its stock prices rise thanks to its commitments to both electrification and autonomy. GM has said it plans to roll out at least 20 new electric cars by 2023, a goal that puts it in a position to bring battery-powered driving to the mainstream. Last week, it unveiled a concept autonomous car without steering wheel or pedals.

Meanwhile, the Blue Oval has had a challenging 2017. It remains strongly profitable, but its sales are stagnant, its costs have increased faster than expected, and its margins have failed to meet targets. In May 2017, Mark Fields was replaced by Jim Hackett as CEO amid a larger management shuffle.

Most of the big automakers have said in the past year that they plan on pivoting to all-electric lineups.