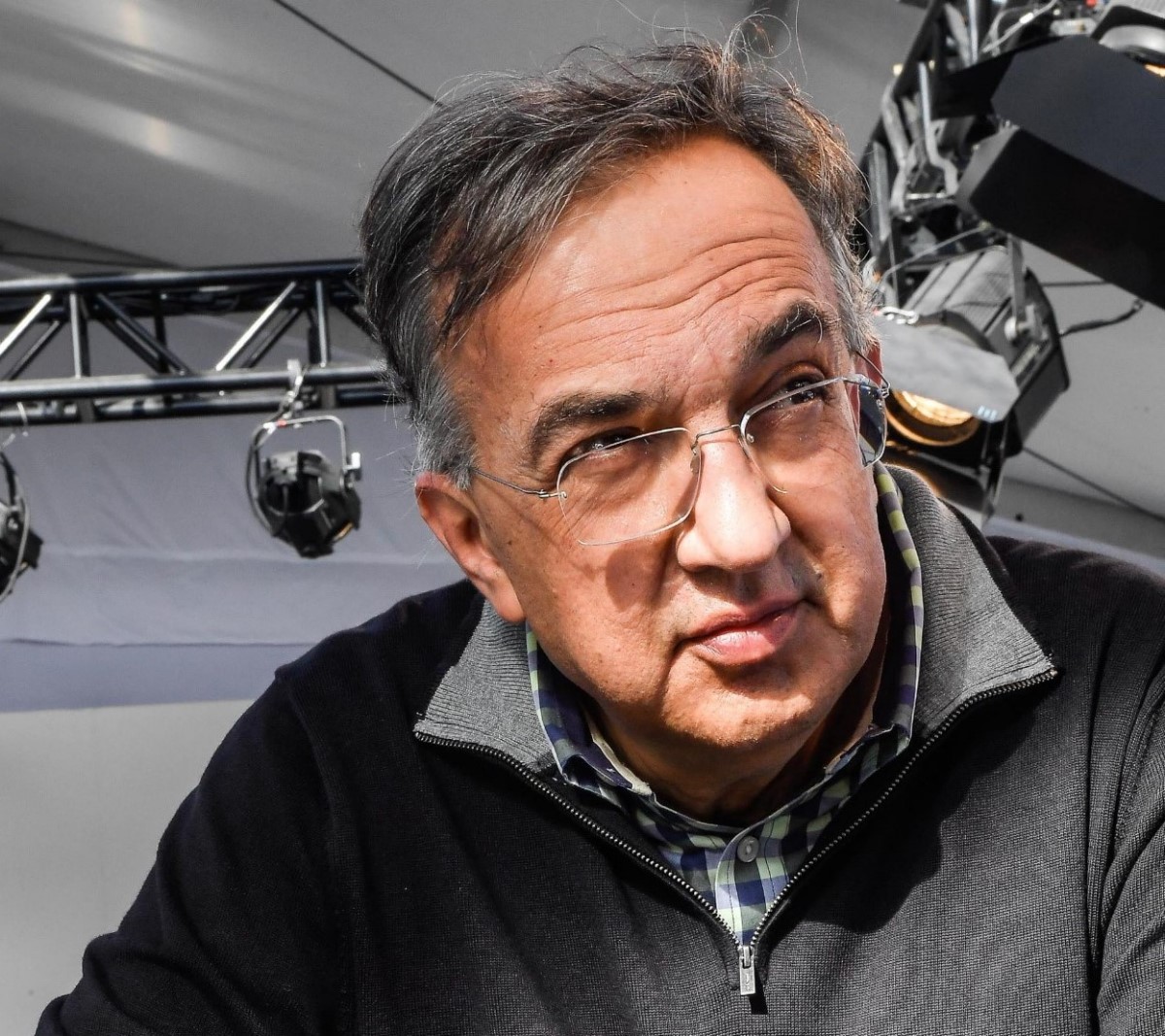 Sergio Marchionne, one of the longest-serving CEOs in the auto industry, has a stark warning: Carmakers have less than a decade to reinvent themselves or risk being commoditized amid a seismic shift in how vehicles are powered, driven and purchased.

Developing technologies like electrification, self-driving software and ride-sharing will alter consumers’ car-buying decisions within six or seven years, the Fiat Chrysler Automobiles NV chief executive said in an interview. The industry will divide into segments, with premium brands managing to hold onto their cachet while mere people-transporters struggle to cope with the onslaught from disruptors like Tesla Inc. and Google’s Waymo.

In a two-hour interview in Detroit ahead of this week’s North American International Auto Show, Marchionne discussed his vision for the industry and confirmed plans to step down next year. Within a decade, he expects widespread adoption of cars at Level 4 autonomy, capable of driving without human intervention in restricted geographic areas. By 2025, he predicts that fewer than half the cars sold will be fully combustion-powered.

The following excerpt from the interview about the future of the industry has been condensed and edited.

Bloomberg News: How do you see the auto industry in 10 years from now?

Sergio Marchionne: I think the likelihood that combustion will continue to represent the large portion of the power unit world is very small. Automation will become widely spread. Certainly up to Level 4.

So traditional combustion engines will lose their dominant role?

By 2025 more than half of the power units you see on the road will have some relevance of electrification. There may be a base combustion engine, but it is combustion and electrification that will make the machine run. Electrification will happen not necessarily as full batteryâ€'electric vehicles but in combination with other forms of power. It’s going to be a very interesting time. [AR1: He is wrong, hybrid's will die and cars will be 100% electric. By what year we cannot say, but by 2030 if we had to guess.]