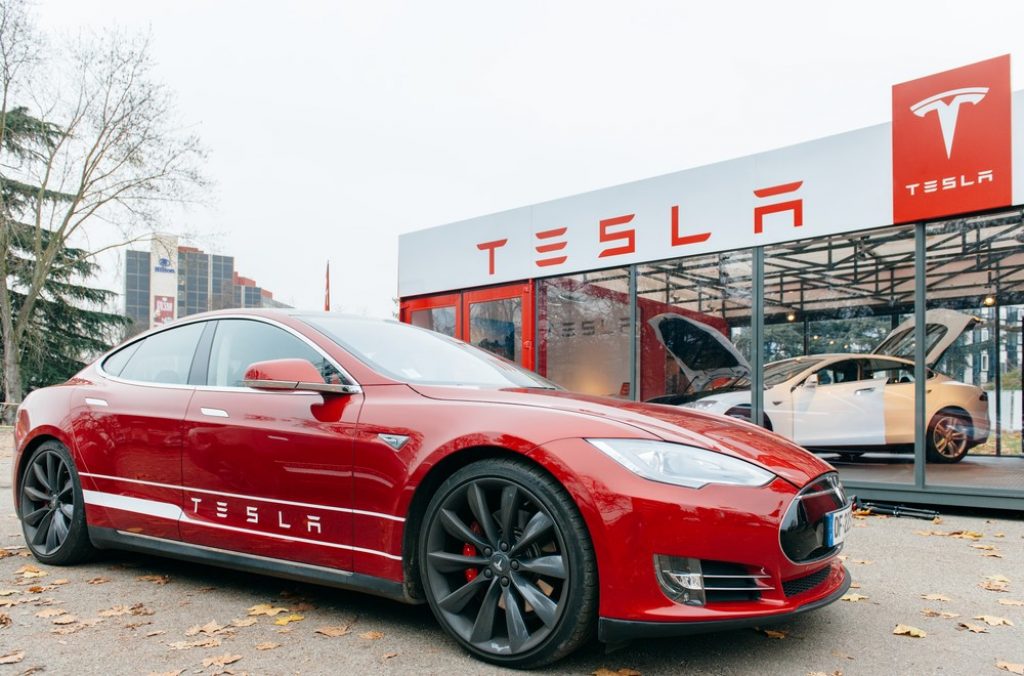 In December, plug-in sales reached a new all-time record of 26,107, which was 5.3% more than a year ago. Records are usually set in December because of the additional wave of consumers who seek to quickly gain back the federal tax credit of up to $7,500 on purchases.

Another new record in December was a plug-in market share of more than 1.6%. We are confident that the level of 1% is captured, and year 2018 will open this to way beyond 2%.

The Nissan LEAF, with the discontinued and discounted old generation running out of stock, managed just 11,230, but in 2018 the next generation will be major contender for the top rank.

We believe that in 2018 those three models will get closer to each other in cumulative sales rank, as the leader Chevy Volt is showing weakness (down 20%+ in 2017) strictly due to market competition, while the LEAF will certainly surge in 2018, and the Model S has been America’s best seller for the past 3 years.