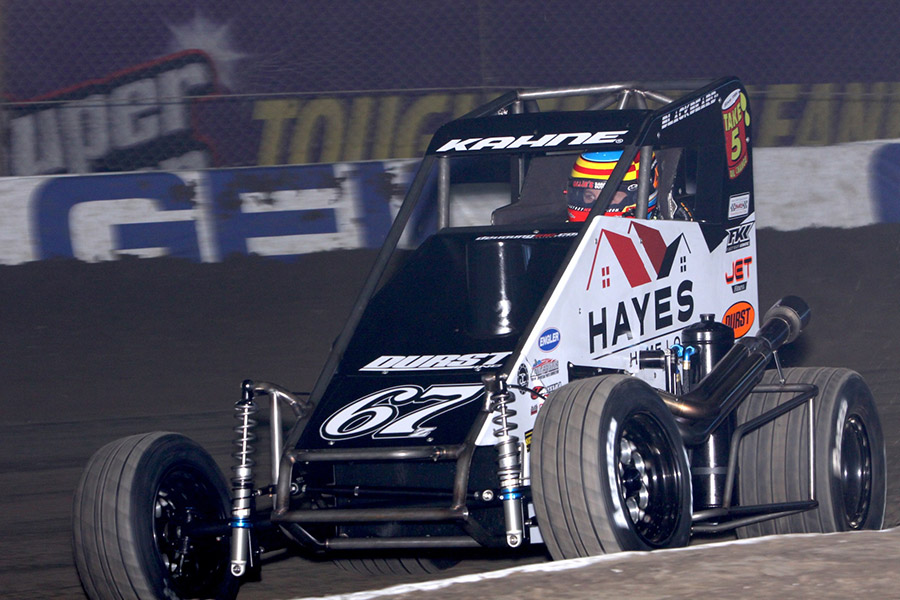 TULSA, Okla. — Kasey Kahne, competing in only his second Chili Bowl Midget Nationals event in the last four years, couldn't match the drivers who regularly compete in those cars and will have to race his way into the main event Saturday night at the Tulsa Expo Center.

With 12 drivers set in the main event through the four qualifying nights of racing, the remaining 346 drivers entered will try to race their way in through a series of heat races earlier Saturday. Among those who have qualified for the 55-lap main event are three drivers with NASCAR ties — NASCAR Cup star Kyle Larson, 2017 NASCAR Camping World Truck Series champion Christopher Bell (the defending Chili Bowl champion) and former truck series driver and two-time Chili Bowl champion Rico Abreu.

"If you can win [that heat], you can start 13th or 14th, which is pretty good — if you're good, you can pass," Kahne said. "I kind of chose the top [lane in the race Friday] and it didn't work out. … It was on me. The car is good for transferring for sure."