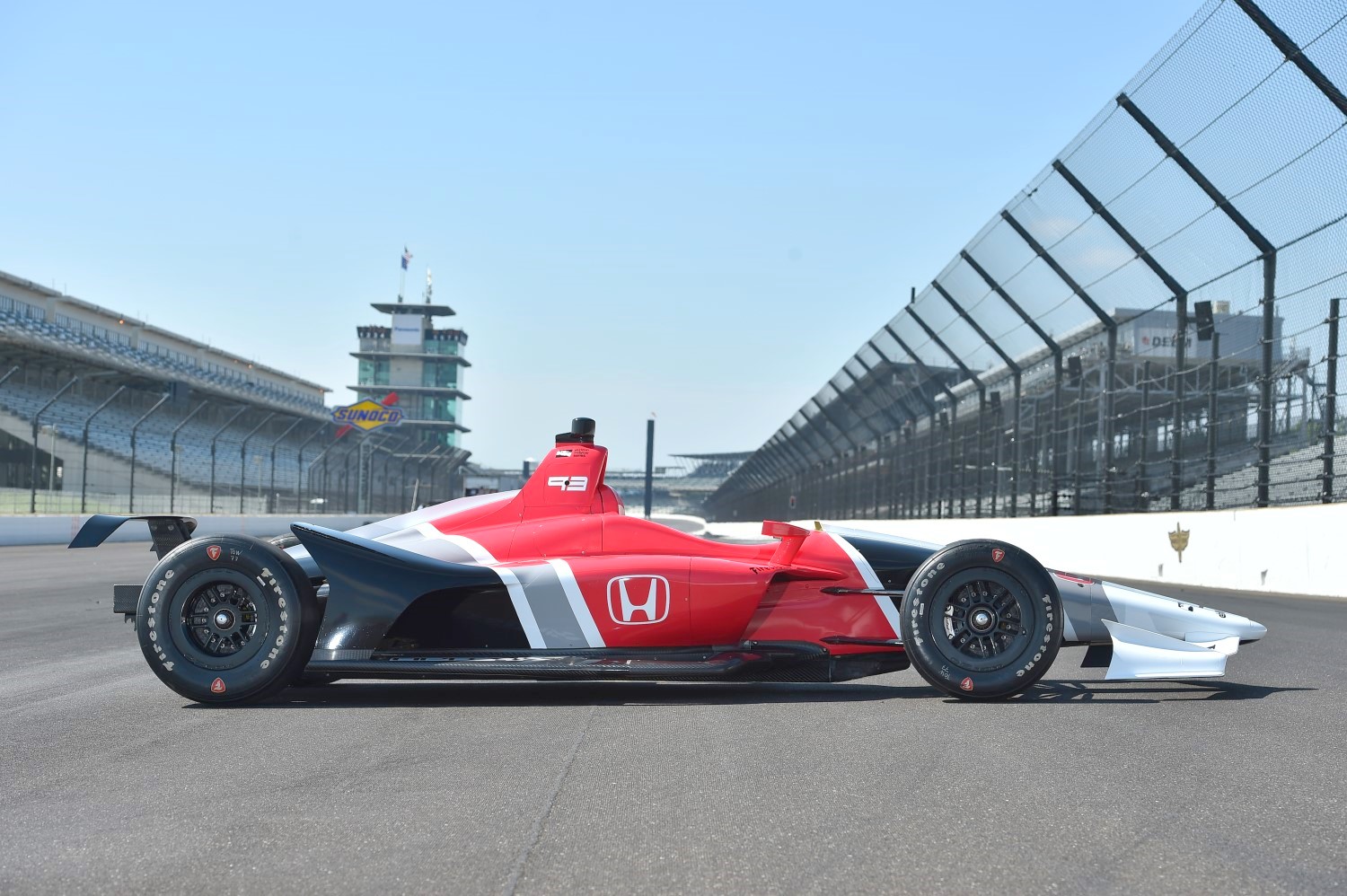 Newgarden will present the universal aero kit to be used by all competitors from his unique perspective as a driver, outlining the new aerodynamic and safety features that will create even more thrilling racing action in 2018.

Penske, the Detroit-based automotive icon who owns the team that Newgarden drives for, will speak to the business side of the sport from the view of a racing team owner and driving force of the annual Chevrolet Detroit Grand Prix presented by Lear, INDYCAR’s only doubleheader event, scheduled for June 1-3 at Belle Isle Park.

Executives from INDYCAR engine suppliers Chevrolet and Honda also will be on hand to discuss how OEMs are benefiting from INDYCAR’s initiatives.

All panellists will be available for interviews following the presentation.