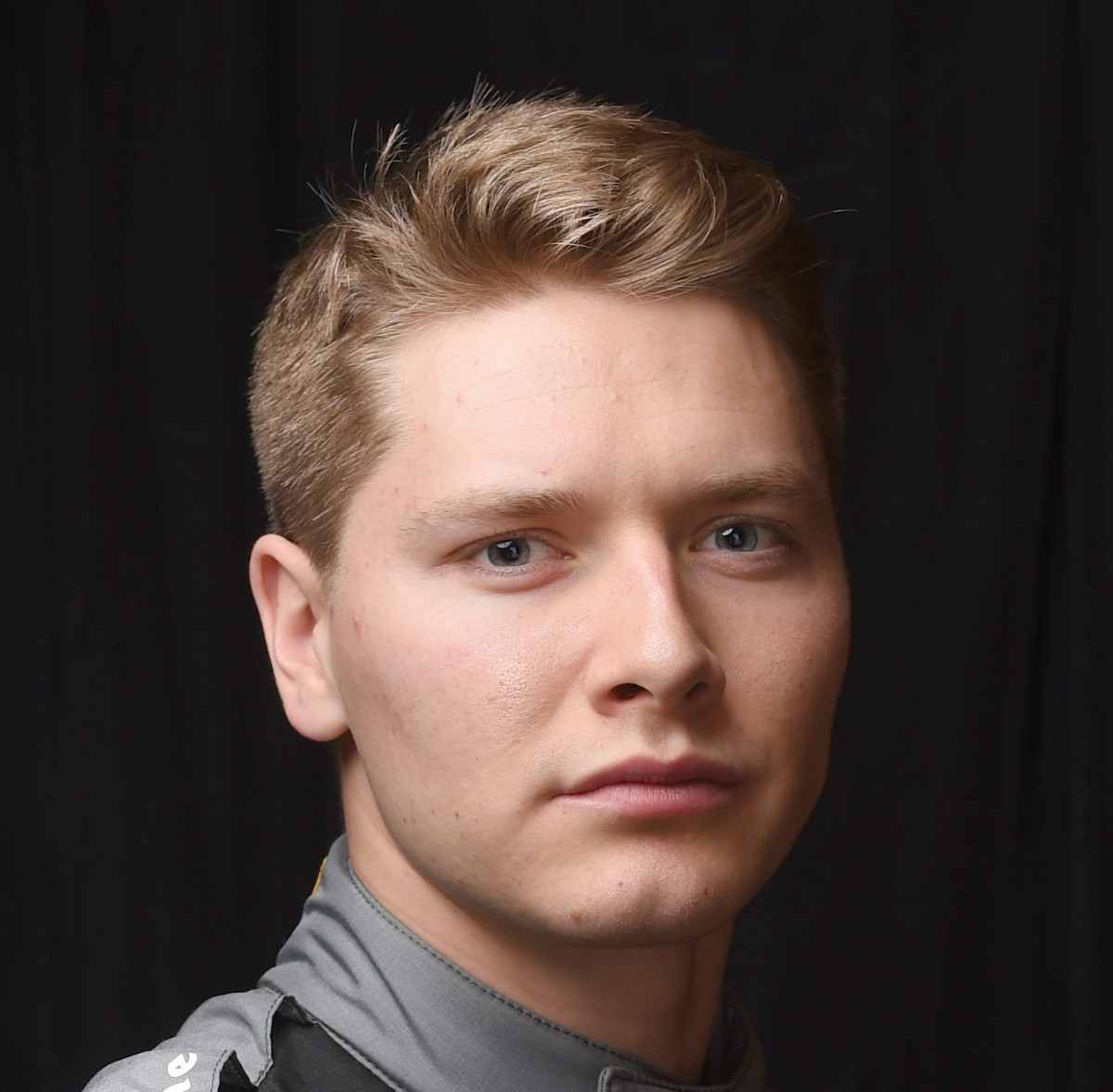 Newgarden, who won four INDYCAR races in 2017 en route to the championship, will greet fans and sign autographs in the Gateway Motorsports Park booth on Saturday, January 27, from 11 a.m. to 1 p.m.

Josef also will give away a brand-new vehicle on the evening of Friday, January 26 — live on FOX2 KTVI-TV — at the Spirit of St. Louis charity drawing courtesy of the Bommarito Automotive Group. For a donation of $10, fans can participate in the "Pick Your Charity, Pick Your Car" drawing to win a new car, truck or SUV. Proceeds will benefit Backstoppers, Variety and the St. Louis Area Foodbank.

The Gateway Kartplex will bring its full-on racing karts to the Dome and show attendees will have the opportunity to race on the challenging, high-speed indoor road course.

Kartplex hours of operation and pricing at the St. Louis Auto Show:

The Saint Louis Auto Show fueled by Phillips 66 runs from January 25-28 and features more than 500 new cars, trucks, SUVs and luxury vehicles from more than 25 manufacturers all under one roof.