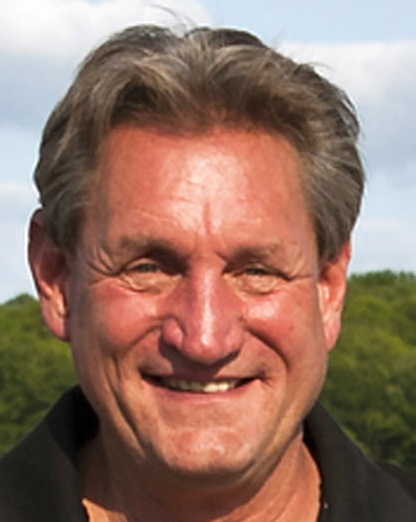 The Trans Am Race Company has announced the appointment of Dorsey Schroeder as Chief Steward of the Trans Am Series presented by Pirelli for the upcoming 2018 season.

The appointment marks a reunion between the two parties; Schroeder campaigned in Trans Am from 1989 to 1999, capturing 17 victories and 52 top-five finishes across 81 starts and still stands seventh all-time in TA class victories. Included in that tally is Schroeder’s 1989 season, a dominant six-win performance that saw him named Series champion.

“The timing is finally right to return to Trans Am," said Schroeder. “There have been discussions over the years about getting involved with Trans Am, and it’s finally come together. It’s exciting to return to Trans Am–the Series is doing a great job bringing in new talent to the sport while maintaining its heritage. Trans Am has always been important to me, and my championship is probably what I’m still best known for."

Aside from his Trans Am experience, Schroeder competed in IROC, IMSA, ARCA, SCCA, and Grand-Am as well as NASCAR Cup and Trucks. Schroeder joins Trans Am after a stint as Race Director for Pirelli World Challenge, a position he held from late 2015 to the conclusion of the 2017 season.

“We’re thrilled to have secured Dorsey’s talents as Chief Steward," said John Clagett, President of The Trans Am Race Company. “Dorsey brings with him experience from nearly every layer of motorsport, as a competitor, analyst, and, most recently, as a race director. I’m confident Dorsey’s unique mix of experience and talent will help us continue to grow our platform and when paired with Terry Dale, our returning Operating Steward, gives Trans Am a truly outstanding race control."

Schroeder will assume leadership of a race control previously led by Wally Dallenbach, Jr., who departed Trans Am following the close of the 2017 season due to time conflicts. In addition to his Trans Am duties, Schroeder will also continue in his role as Competition Director with Historic Sportscar Racing. Schroeder had the following to offer to Trans Am competitors heading into the 2018 season:

“I would like all to understand I was a racecar driver first, not a steward and I see things through a driver’s eyes," said Schroeder. “My goal is to always be as fair as possible to all competitors and be as consistent as humanly possible. I always want to make real time decisions; and if I give a penalty, I want the driver to have the opportunity to remedy it– if they can drive back to the front, great. In addition, throughout my 45-plus years in motorsport, I’ve been with chief stewards who talk down to their drivers– that’s not me. This is not race control versus drivers; we’re all one team in my eyes, team Trans Am, and we’re going to make it the best it can be. I look forward to working with all of them."

The 2018 Trans Am Championship presented by Pirelli will commence Sunday, March 4 at Sebring International Raceway.