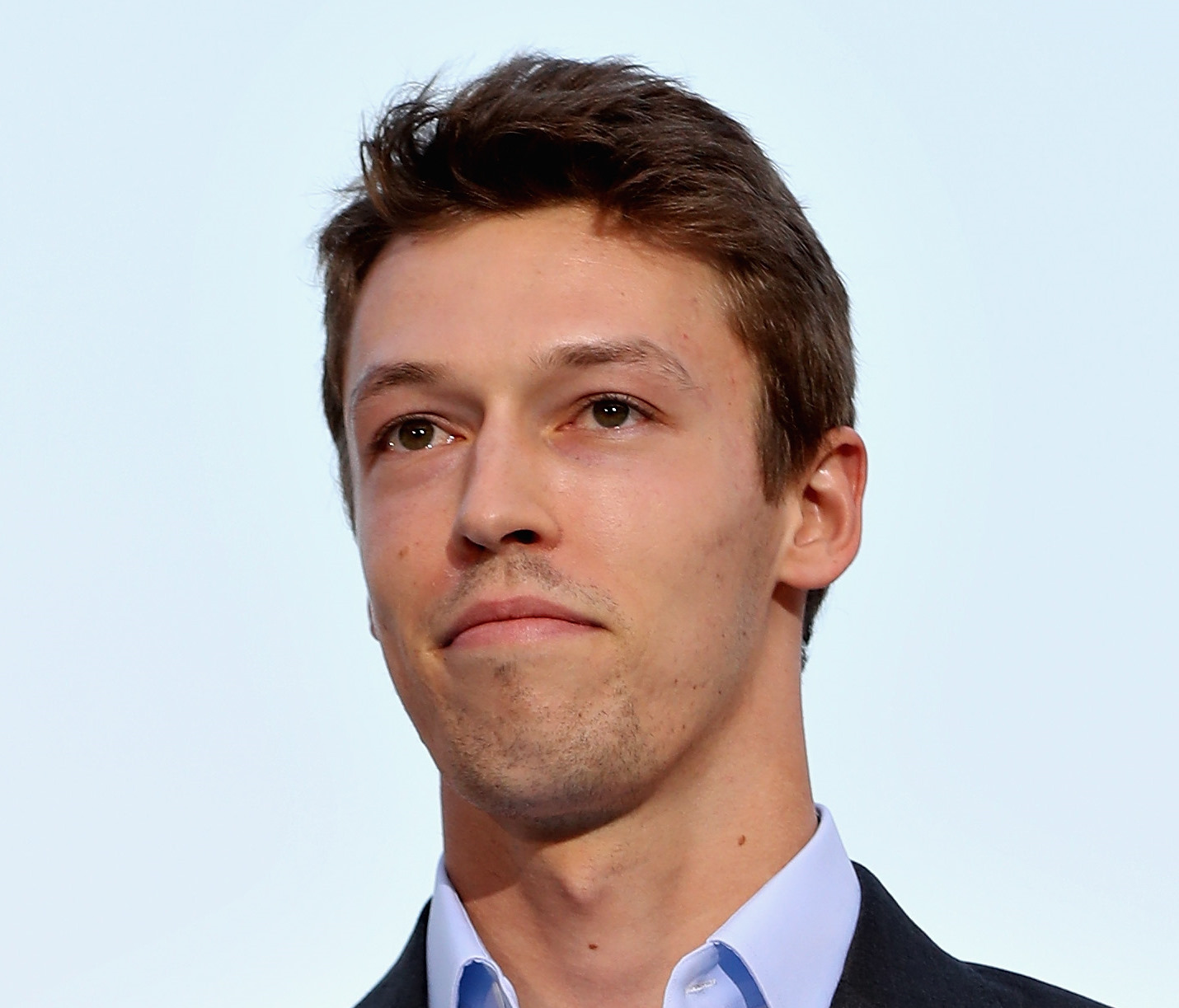 Though dropped by Toro Rosso and the Red Bull program after last year's Italian Grand Prix, Helmut Marko and Franz Tost both subsequently sang the Russian's praises, admitting that though he was fast and deserved a place in F1 he lacked consistency.

Ironically, he returned to Toro Rosso for the Suzuka event, replacing Pierre Gasly, who had replaced him, but even one of his stronger drives, which netted a further point, wasn't enough to change minds.

It is understood he subsequently had talks with Williams over the seat alongside Lance Stroll, but the Grove outfit appears to have opted for countryman Sergey Sirotkin and his sponsor's rubles.

With on-track testing almost non-existent these days, Kvyat is likely to be spending much of his time in the Ferrari simulator, the team having made much use of it in 2017 especially over GP weekends.