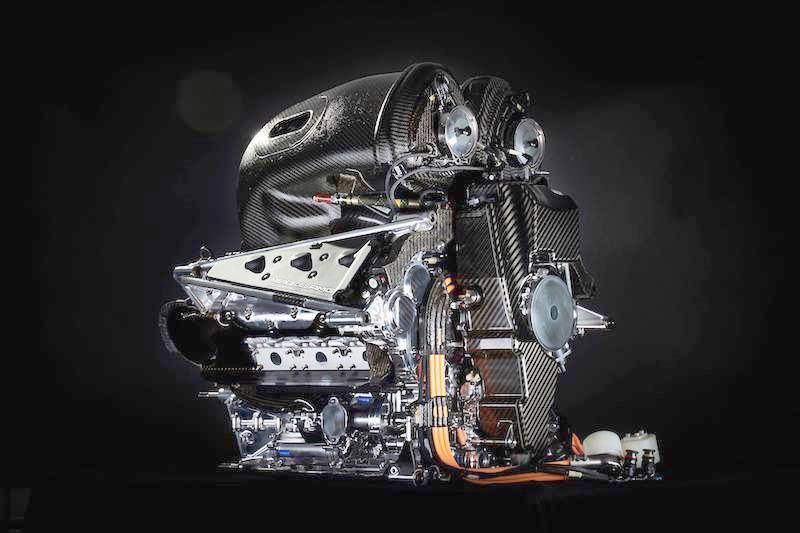 Mercedes Formula 1 engine boss Andy Cowell said that the engine for the '18 season will be "pretty much all new," according to Lawrence Barretto of MOTORSPORT.

The Mercedes engine has been F1's "benchmark" since the turbo V6 hybrid rules were introduced in '14. Ferrari "provided a sterner challenge during this campaign," with Red Bull "emerging as a strong threat in the closing stages of the season."

Mercedes is "pushing on all fronts to maintain its advantage and is planning extensive updates to the engine."

Cowell: "Pretty much all new. It's had several phase-ups through the season and we've got ideas to improve the power, the indicated power in the engine." MOTORSPORT