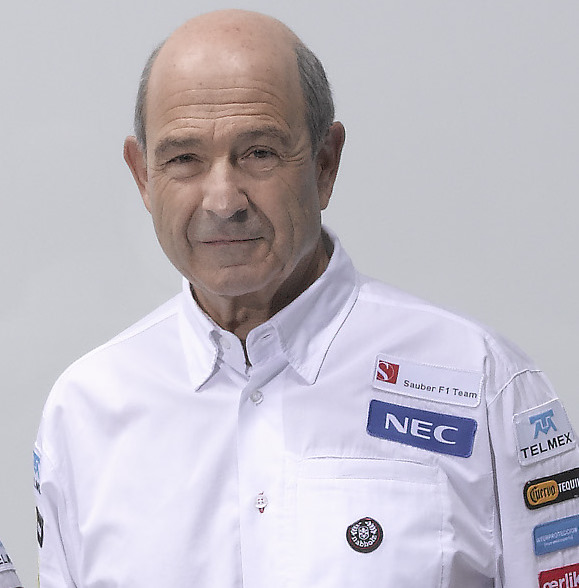 (GMM) Team founder Peter Sauber says he does not think the Hinwil based team will become known as 'Alfa Romeo'.

Sauber has done a deal with Fiat president Sergio Marchionne that will see the Italian luxury carmaker Alfa Romeo become the title sponsor.

"The team is not changing ownership, Alfa Romeo is simply the title sponsor."

Sauber, 74, is now retired, having completely withdrawn from the team he founded a couple of years ago.

And he says the team's struggle at the back of the grid and for mere financial survival have not been easy to watch from the sidelines.

"It hurt," he admitted. "We should at least be in the midfield and I think that's possible as well."

At the same time, he said he does not even watch all of the races on television, and is glad to no longer be involved.

"It was important for me to get away and it wasn't so hard either, because the two years before that were very demanding," he said.

But Sauber said he is also very proud of what his team has achieved since entering F1 in 1993.

"To survive as a Swiss team for 25 years in formula one is actually an impossible mission," he said.

"Today, Sauber is the fourth oldest team after Ferrari, Williams and McLaren."

And he thinks the Sauber name will now endure, even though in Italy many people are already talking of the Swiss based team as 'Alfa Romeo'.

"I do not believe that," Sauber insisted.

"Maybe it happens in Italy, and that would be fine because Alfa Romeo is a name that arouses passion. But I do not see the Sauber name taking a back seat. I see the addition of Alfa Romeo as a clear appreciation.

"For the team, it is a stroke of luck that the whole thing was orchestrated by Sergio Marchionne, because he has a very successful reputation in the automotive industry," he added.