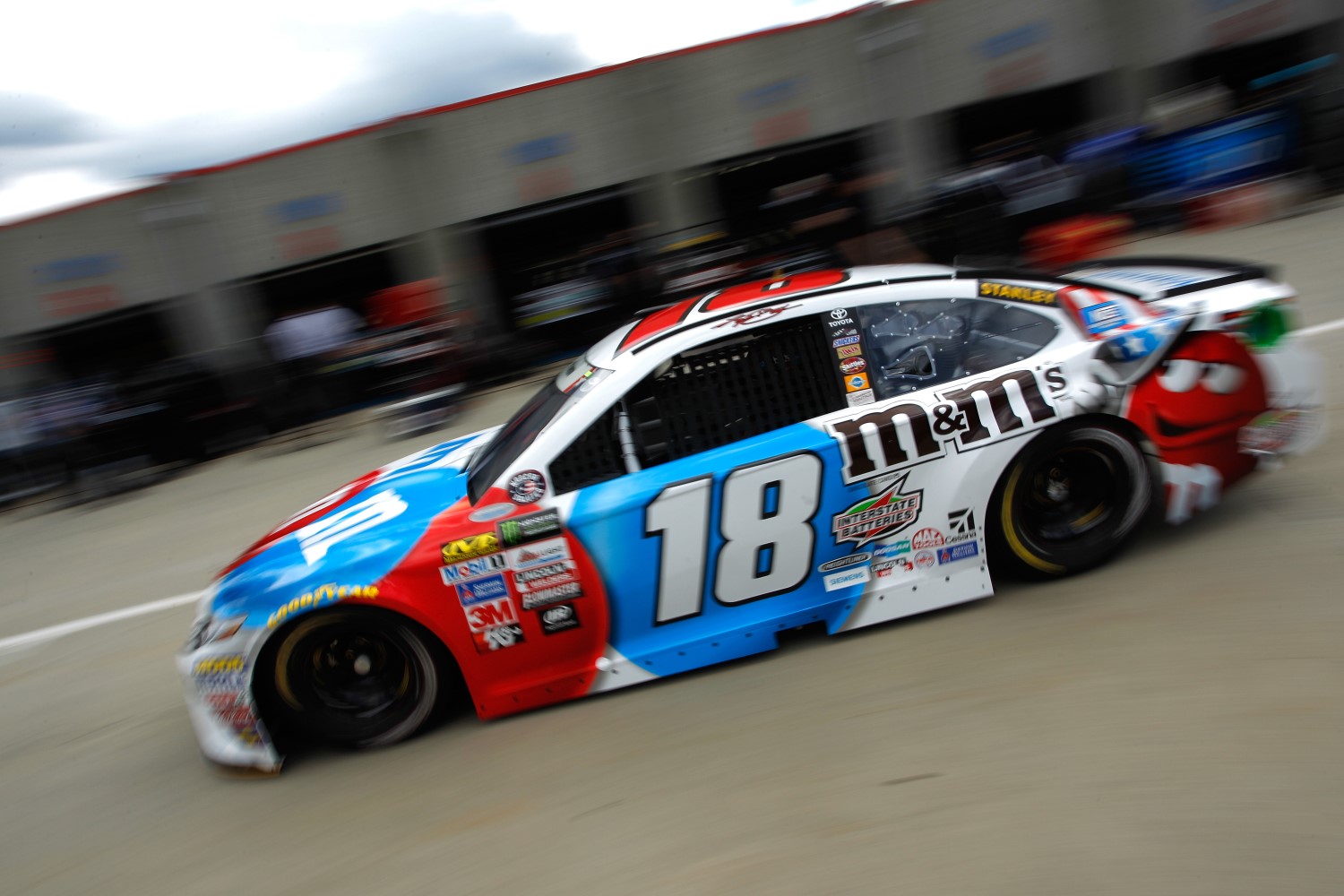 Mars Wrigley Confectionary will continue activating its M&M’s Caramel line in NASCAR this year after what it viewed as a successful rollout in '17.

The company is the primary sponsor of Joe Gibbs Racing’s No. 18 Toyota driven by Kyle Busch, and it has tweaked the lead brand it activates in NASCAR over the years. After a significant push last year around the Caramel line, which was its largest launch ever for a new kind of M&M’s, Mars has decided to keep with that theme in ’18.

M&M’s Senior Brand Dir Allison Miazga-Bedrick in an email wrote that the decision came after last year’s activation proved to be a “win on multiple fronts."

That included more than 25 million views of a social media content series the company created with Busch around the Caramel line. Miazga-Bedrick added that Mars’ first shipment to retailers of M&M’s Caramel sharing size bags “completely sold through by late summer."