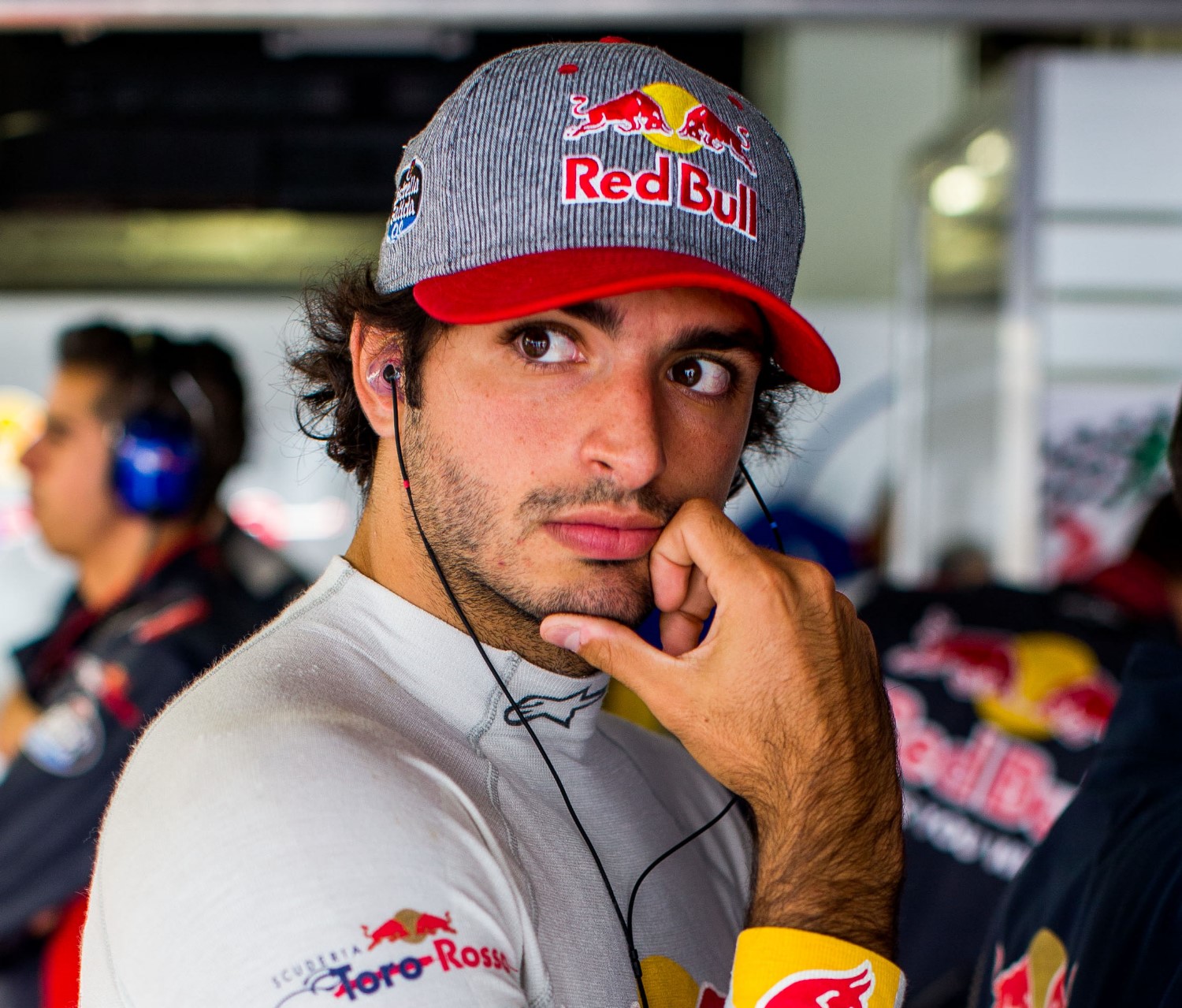 Sainz Jr. debuted alongside Max Verstappen at Toro Rosso in 2015, before linking up with Daniil Kvyat, who joined the grid a year beforehand, and then spent two races next to newcomer Pierre Gasly.

Ahead of his full-time move to Renault for 2018, on loan from Red Bull, Sainz Jr. switched to the manufacturer for the final four Grands Prix of 2017, in place of Jolyon Palmer.

Sainz Jr. linked up with Hulkenberg, who has started 135 Grands Prix for Williams, Force India, Sauber and Renault, having also claimed victory at Le Mans with Porsche.

The Spaniard says that his team-mate's greater experience has already led to personal gains, and believes their partnership will push Renault forward in 2018.

"Everything is going to help for sure, to be up against a guy that has been seven or eight years in Formula 1, and has really settled nicely into a team like Nico has over the last year.

"There's only things to learn and look out for.

"I'm sure we can push each other hard and that's only going to bring the team forward.

"I think also Nico welcomes the challenge of having me next to him and it's just going to push the team forward.

"Already in feedback we have a lot of similarities and that's going to help everyone."

Sainz Jr. scored points on his Renault debut at the US Grand Prix, contributing to Renault beating his former team, Toro Rosso, to sixth place in the Constructors' Championship.

Vandoorne: 'Plenty of positives' from 2017

Stoffel Vandoorne insists there were "plenty of positives" to take from his rookie Formula 1 campaign, despite McLaren-Honda's setbacks in 2017.

Vandoorne, having made a one-off appearance in Bahrain last year, in which he scored a point, stepped up to a full-time race seat in place of Jenson Button in 2017.

However, Vandoorne struggled early on amid McLaren-Honda's reliability and performance problems, and frequently lagged behind team-mate Fernando Alonso.

Vandoorne, though, eventually broke into the points in Hungary and followed it up with back-to-back seventh places in Singapore and Malaysia, to finish the year four points behind Alonso.

"It's been a season with ups and downs," said Vandoorne, who finished 16th in the championship.

"It's probably not a season we would have liked to have, but there's plenty of positives to take from this season as well.

"The way we've developed the car, the way it is going for next year as well, everything is going in the right direction.

"All the effort we put in in the final races was the same [as] at the start of the year."

Vandoorne added that he has been able to soak up knowledge from Alonso, describing the Spaniard as the "best reference" as a team-mate.

"It has been a good season working with Fernando, he's probably the best reference I can have on the grid," explained Vandoorne.

"I think it was very good to be alongside him, to learn, the way he's building a weekend, the way he's working with the team setting up the car, preparing for a race.

"I gained a lot of experience and I'm looking forward to carrying that forward next year."

Motorsport Rewind – Best of 2017
Red Bull gathered all the best moments of motorsports they had this year in one compilation. From Formula 1 to Rally Dakar and even The Race Of Gentlemen which one was your favorite 2017 motorsports moment?