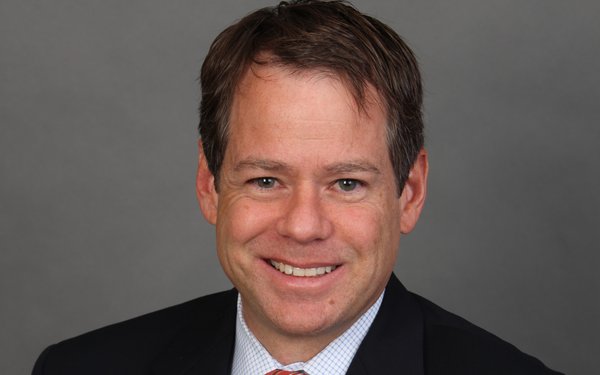 NASCAR has named ISC Exec VP & CMO Daryl Wolfe Chief Sales & Partnership Officer of both NASCAR and ISC, giving him a unique, dual role selling for both the sanctioning body and one of the two major track operators. Wolfe, who has been with ISC since ’95, will report to both NASCAR Exec VP & Chief Global Sales & Marketing Officer STEVE PHELPS and ISC President JOHN SAUNDERS, and will have oversight of corporate sales and partnership functions for both organizations.

NASCAR and ISC both have common ownership in the FRANCE family, but NASCAR is a private company while ISC is publicly held. NASCAR said that the two organizations will remain independent with processes in place to make sure both sides will be represented in Wolfe’s sales efforts. The move could raise eyebrows in that NASCAR’s other major track operator, SMI, is owned by the SMITH family and has been something of a rival to ISC — though the sides are working increasingly closer together amid NASCAR’s efforts at collaboration.

While having a non-France family member serve in a C-suite role for both NASCAR and ISC is not unprecedented, as NASCAR and ISC both have CHRIS DAVIS serve as Chief Security Officer, it is rare. NASCAR has been searching for a new chief sales officer since the departure last year of JIM O’CONNELL. The search was led by Phelps and NASCAR President BRENT DEWAR. Wolfe, who will continue to be based in Daytona Beach, will retain oversight of ISC’s consumer marketing initiatives. Adam Stern/SBD