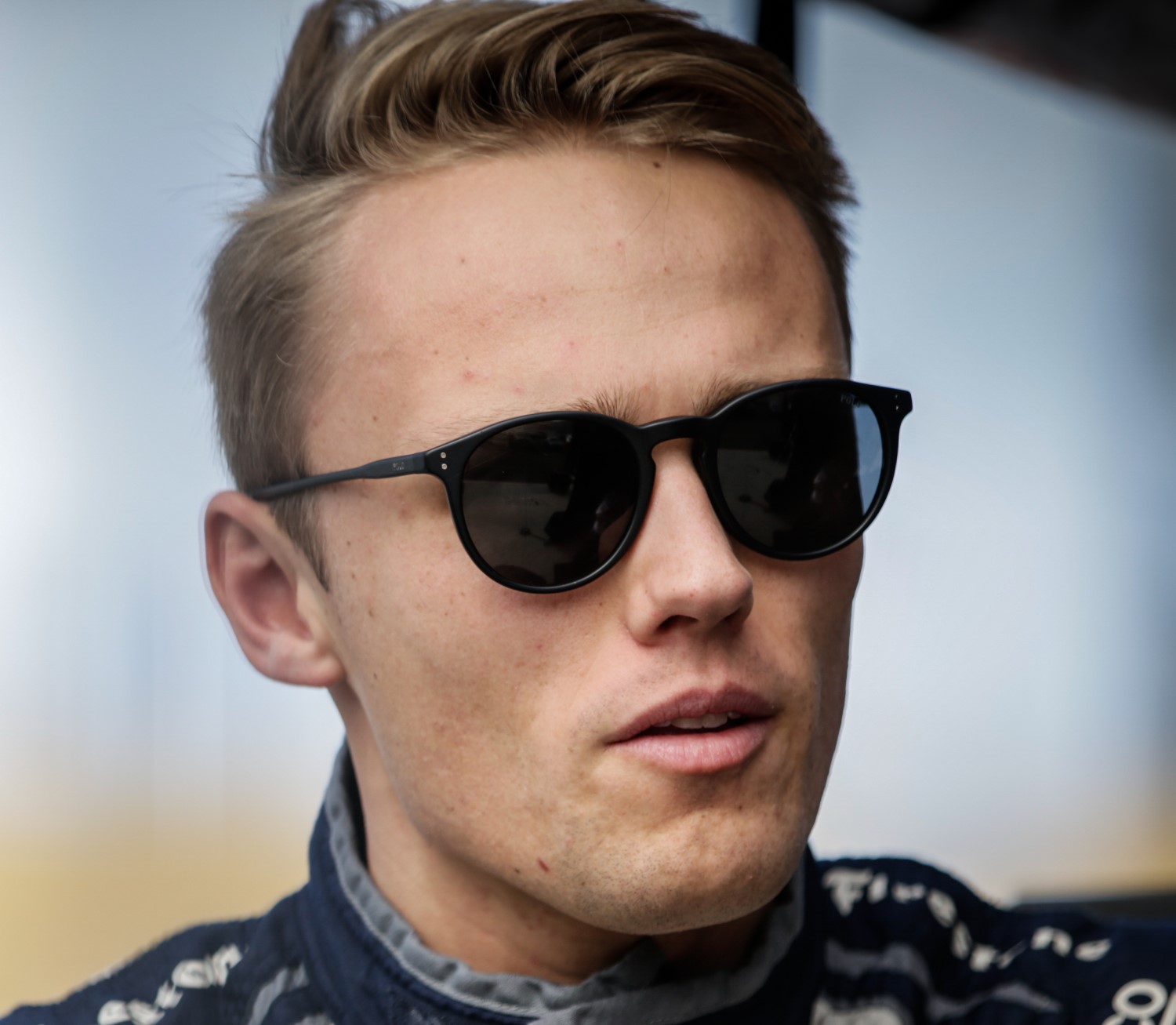 Former Marussia F1 driver Max Chilton says the performance gap between F1's leading teams and those at the rear of the field is ruining the sport.

The 26-year-old Brit raced in Formula 1 with the now-defunct Manor-Marussia outfit in 2014 and 2015 before moving to greener pastures in the United States and tackling IndyCar.

Chilton believes the American series largely makes up in close and competitive racing what it may lack in glamor compared to Formula 1 and its always predictable hierarchy.

"The problem Formula 1 has got at the moment is there is a four-second gap between the lead car and the back car and that's not really sport," says Chilton.

"Sport should pretty much be a level playing field or as close to possible.

"Motorsport is never going to be like that, it's impossible, but IndyCar next year is going to be as near a one-make series than they have done.

"Everyone has the same aero kit and there is very little difference between the engines and the racing should be even closer next year."

The highlight of Chilton's season in America was undoubtedly his impressive run to fourth in the Indy 500 with Chip Ganassi Racing last May.

The rookie praised Fernando Alonso for his performance in the blue ribbon event , saying it elevated the profile of IndyCar. Ultimately however, Chilton was glad the Spaniard didn't win at the Brickyard.

"I’ve always rated Alonso as one of the best drivers on the F1 grid if not the best , so I know he is incredibly talented and talented people learn quickly.

"But he did pick it up quicker than I thought he was going to.

"I know some people made comments about him making it look how easy it is. I think it is good for IndyCar that he didn’t win because it would have made us all look a bit stupid.

"But he said some really nice things about how challenging it was and how brave we all are and how he wants to go back to win. So he did a big favor for IndyCar by coming over and racing."