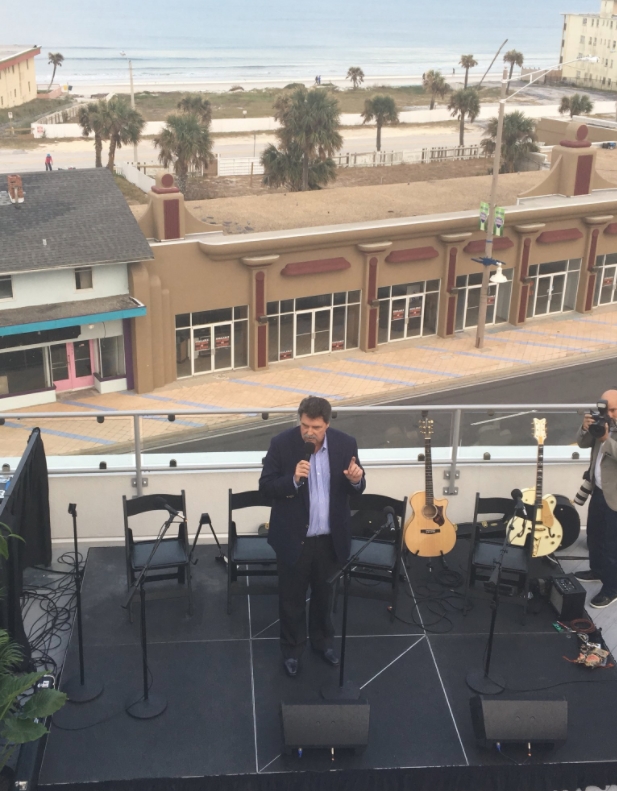 The NASCAR community yesterday "celebrated the 70th anniversary of its founding" at the Streamline Hotel in Daytona Beach, the "place where its organizational path was first put to paper."

NASCAR Vice Chair Mike Helton served as host, and the "crowd gathered for the invitation-only event" was "diverse."

Before reaching the Streamline’s front door, "guests walked past a 1950 Nash that had the names of Bill France and Curtis Turner on the sheet metal."