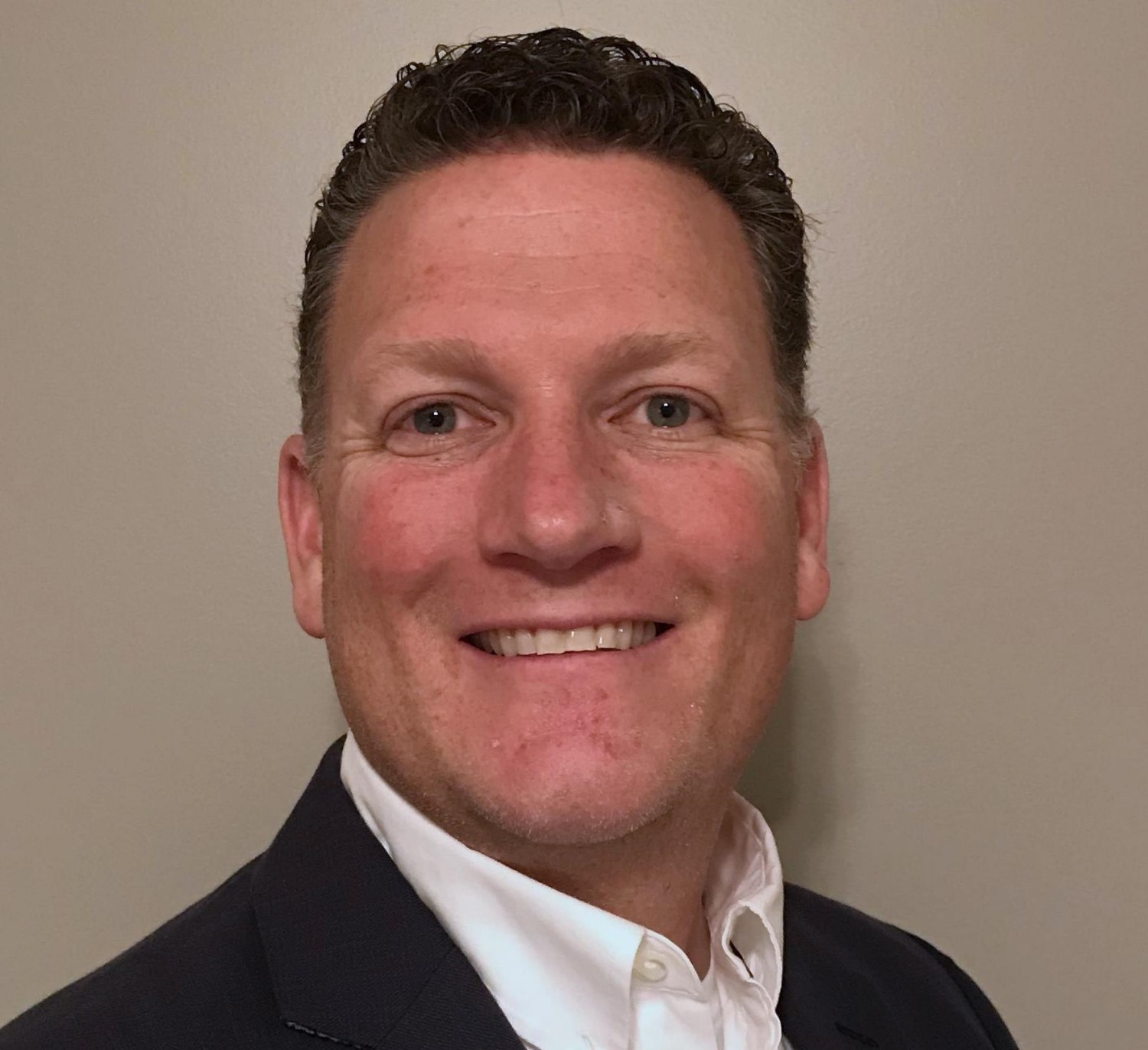 “I am very happy to have a professional of Kevin’s stature join our team." said Bobby Rahal, co-owner of Rahal Letterman Lanigan Racing with former Late Show host David Letterman and businessman Mike Lanigan. “This is another example of the strengthening of our marketing and sales group. Having spent time with Kevin, I know him to be a very buttoned-down, organized, professional guy and I think he will do great things for us alongside Tom Knox and Brian Marks. We think this will be a real benefit for our sponsors to have Kevin work directly with them to help exceed target goals and maximize their return on investment."

“Having spent the majority of my career working on behalf of many leading brands and representing their interests specifically in motorsports, I am thrilled to join such a well-respected, championship-caliber team as Rahal Letterman Lanigan Racing," said Kevin Warner. “I've been fortunate to observe the great strides the team is making in all of the series it competes and look forward to working closely with RLL's current and prospective partners on all facets of their partnerships, doing my part to build on the team's successful heritage."

Prior to joining CSM, Warner spent several years in Chicago with stints as marketing manager for an area developer of Krispy Kreme Doughnuts and as an account manager for sports marketing agency, The GEM Group, managing local market sponsorships on behalf of Sears, Roebuck and Co., including partnerships with the Chicago Cubs, Chicago White Sox, Milwaukee Brewers and Philadelphia Eagles Radio Network. Warner earned a master’s degree in sports management and marketing from Indiana University in 2000 and a Bachelor of Science degree from Indiana University Kelly School of Business in 1996.