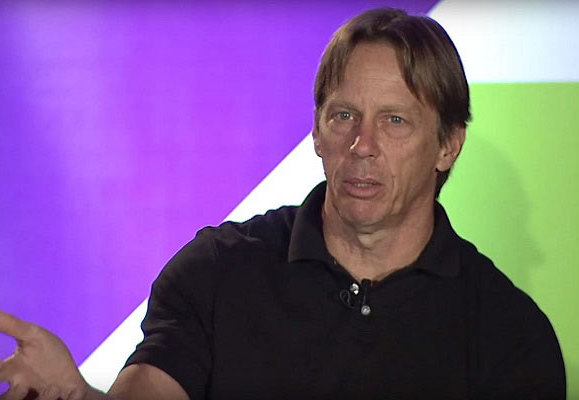 Tesla is building its own custom AI chips, CEO Elon Musk acknowledged on Thursday night according to reports from CNBC and the Register.

"Jim is developing specialized AI hardware that we think will be the best in the world," Musk said at a Tesla-organized party.

But Tesla is apparently looking to reduce its reliance on Nvidia—or any other third-party supplier—for its autonomous car technology. This is consistent with Elon Musk's broader philosophy—followed at both Tesla and SpaceX—to build as many components in-house as possible.

Tesla needs to move quickly. Musk said in April that he expects fully self-driving cars will be available in "about two years." Waymo is way ahead of that timetable, with fully driverless cars already on the roads in the Phoenix area.

Yet Tesla's Autopilot division has suffered from significant turnover, raising questions about whether the team can deliver on Musk's ambitious timeline.