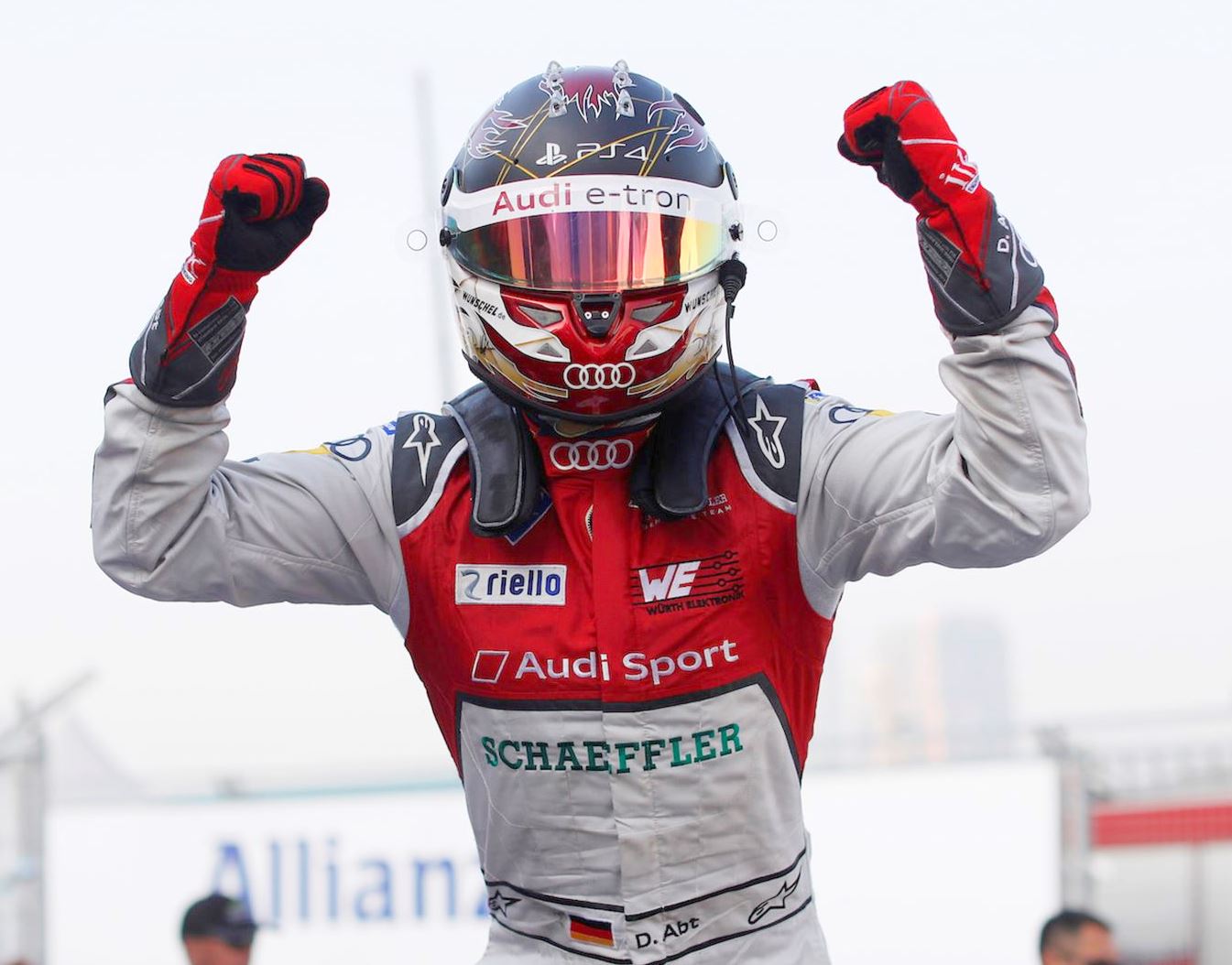 Audi "will not appeal against Daniel Abt’s disqualification" from Sunday’s Hong Kong Formula E race after reviewing documents and processes, the team said, according to Alan Baldwin of REUTERS.

The German driver "was initially hailed as the winner" before being ruled out "because FIA stickers on the inverters and motors did not match the car's technical documentation."

Team Principal Allan McNish said in a statement that the team accepted it had made "a small mistake with big consequences" and apologized.

McNish: "We gained no advantage as a result of the administrative error and all parts fully complied to homologation and the technical regulations at all times."

The incident was part of a "bumpy start for Formula E’s fourth season, with Saturday’s chaotic opener halted moments after the start" by a crash that blocked the track and "brought out a red flag for the first time."

The race resumed behind the safety car after a half-hour delay. REUTERS