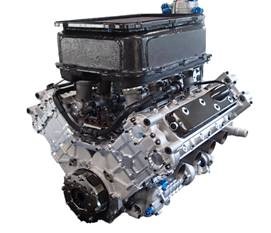 Gibson Technology is proud to be awarded ‘Race Engine Designer of the Year’ for its GK428 LMP2 engine at Race Technology Magazine’s World Motorsport Symposium. This is a prestigious award in the motorsport industry, with Gibson being recognized above other highly regarded nominees.

“After such a great season with our GK428 engine the Gibson team is extremely pleased to have our hard work and commitment recognized with this award", said John Manchester, Gibson’s Operations Director. “The award is testament to everyone at our manufacturing facility at Repton."