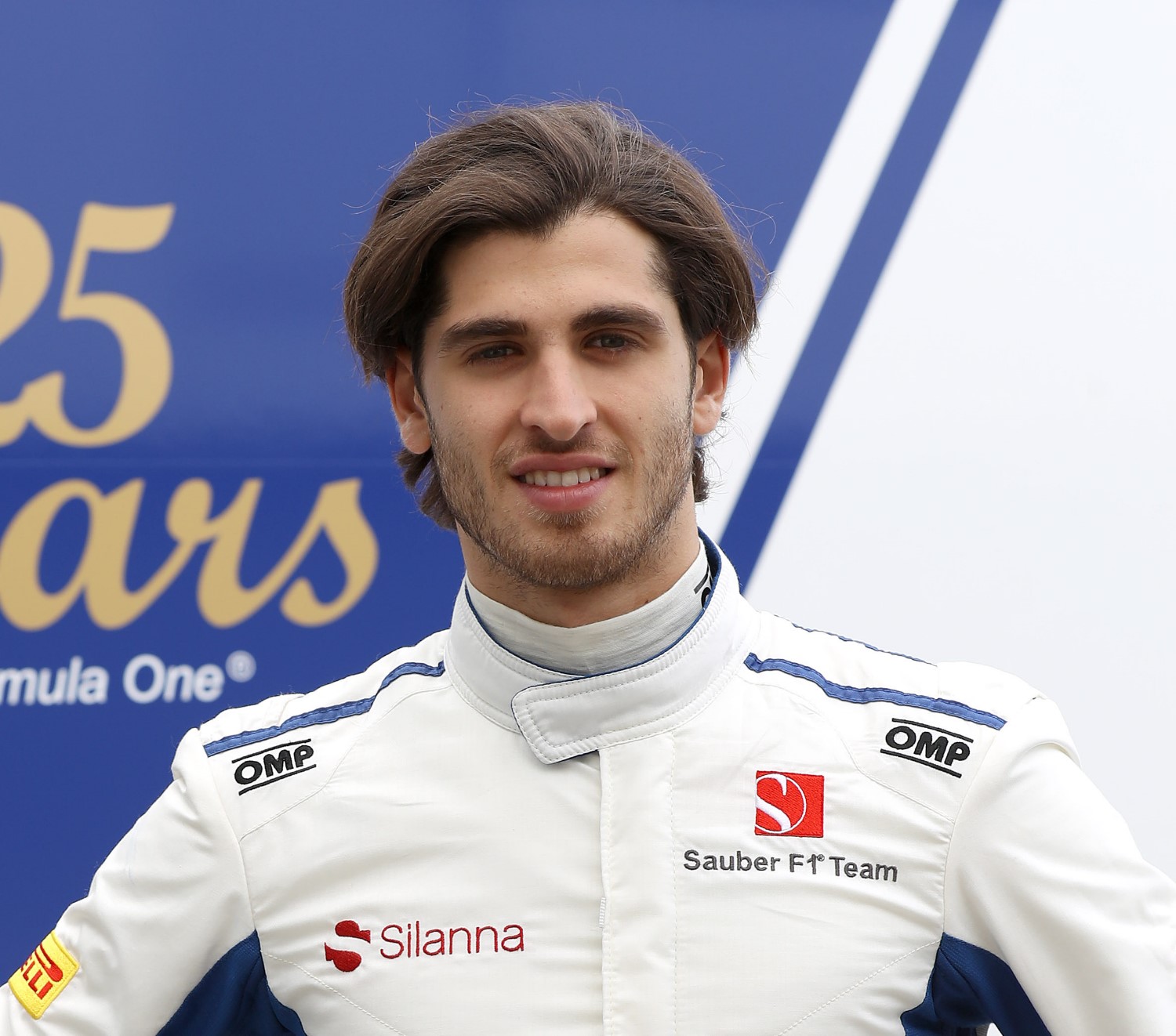 Antonio Giovinazzi is set to participate in six free practice sessions with Sauber in 2018, having missed out on a full-time seat to Marcus Ericsson who brought more money to the Alfa Romeo Sauber team.

Ferrari reserve Giovinazzi was in the running for a Sauber seat for 2018, with the operation strengthening its Ferrari ties through its Alfa Romeo title partnership.

However, incumbent Ericsson has been given the nod to stay on for another campaign on the basis of his financial support of the team, his fourth at the squad, with Formula 2 champion Charles Leclerc joining the Swede.

Despite missing out on a seat, Giovinazzi will act as back-up to Ericsson and Leclerc at Sauber, and take part in six practice sessions next year.

Giovinazzi, the 2016 GP2 runner-up, participated in the opening two 2017 Grands Prix with Sauber in place of Pascal Wehrlein, as the Mercedes protege recovered fitness after his Race of Champions injury.

The Italian, having also tested for Ferrari, as part of his reserve duties, subsequently linked up with Haas, taking part in seven FP1 sessions and a couple of Pirelli tyre test days.