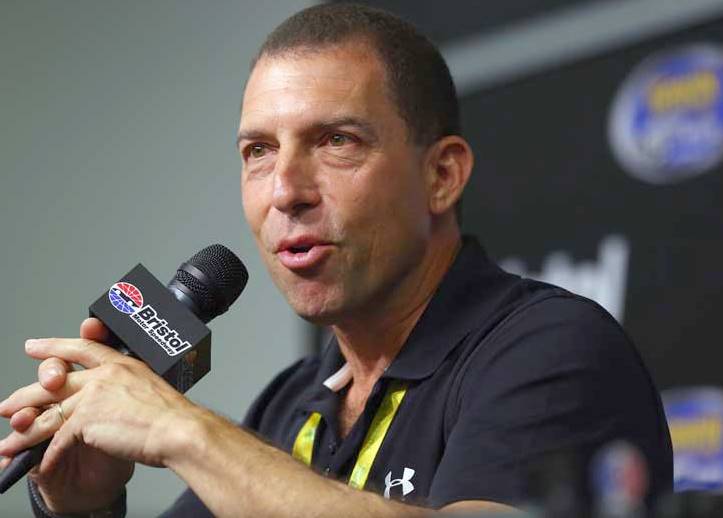 The Race Team Alliance is looking to hire an Exec Dir to become the day-to-day, full-time leader of the coalition of NASCAR teams, group Chair ROB KAUFFMAN said.

Kauffman has been the leader of the RTA since it was founded in ’14 as a way for teams to collectively leverage their bargaining power and come together to discuss key industry issues, but Richard Petty Motorsports Majority Owner ANDREW MURSTEIN last week said he would like to see a full-time exec hired to run the organization.

Kauffman, the co-Owner of Chip Ganassi Racing, also holds other racing and business interests that take up his time, leading to the thought that teams could be best served by hiring someone to focus more on RTA initiatives.

Kauffman said, “It's a real initiative that we’re discussing with the board and members, and I think it has a lot of merit. … It just reflects the maturing of the team association that it serves a useful purpose and hopefully more useful over time." The RTA currently has two full-time employees, but the new Exec Dir would become the face of the organization and take the lead on major initiatives.

Kauffman said that includes getting teams more involved in esports. He said that the RTA would likely hire a search firm to fill the role, but none has been selected. The right candidate will have broad experience across NASCAR’s various stakeholders, which include the league, teams, tracks, sponsors and media-rights holders. Kauffman said NASCAR appears supportive of the move.

Kauffman said, "We’ve made some good progress behind the scenes with a number of the initiatives in helping getting the stage racing organized … getting consensus on some of the competition stuff with NASCAR, working out the kinks on the enhanced weekends. There’s been a lot of behind the scenes work, and I think it’s grown to the point where if we want to tackle broader initiatives like really grabbing esports firmly and trying to push that forward, there’s a lot of benefits (to hiring a new full-time leader)." Adam Stern/SBD