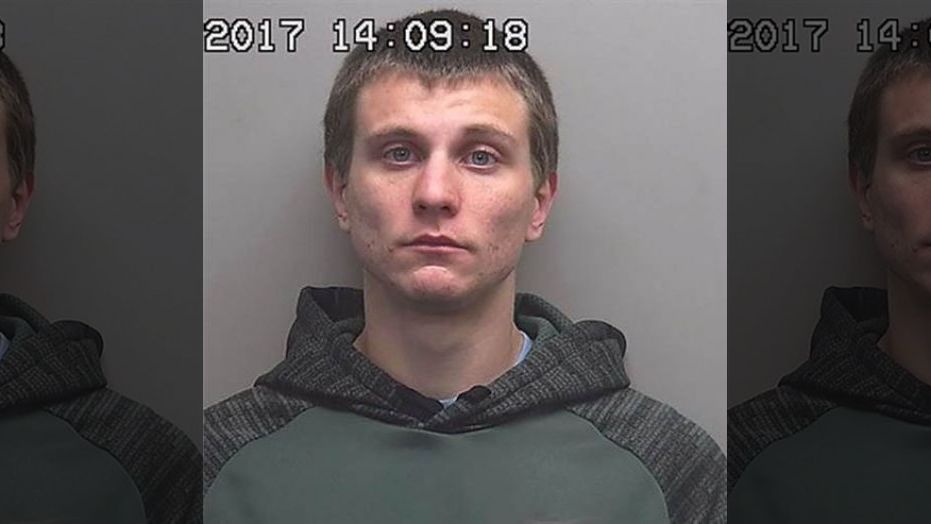 A Wisconsin man who said he was late for work led police on a high speed chase that resulted in a wrecked car and a felony count against him.

Zachary Ryan Aschenbach was spotted speeding along highway 43 near Sheboygan last week and pursued through two counties by Sheboygan County officers, whose patrol car reached 125 mph as Aschenbach pulled away from it, according to the Sheboygan Press.

After losing him, the officers came upon 215 feet of skid marks leading onto an exit ramp and the crashed car with the keys still in it, but no driver in sight.

Aschenbach was soon apprehended on foot and charged with attempting to flee or elude a traffic officer. He later told investigators that he was worried he’d lose his job if he showed up late at his job, which has not been identified.

As of Monday he remained in custody and his employment status is unknown.