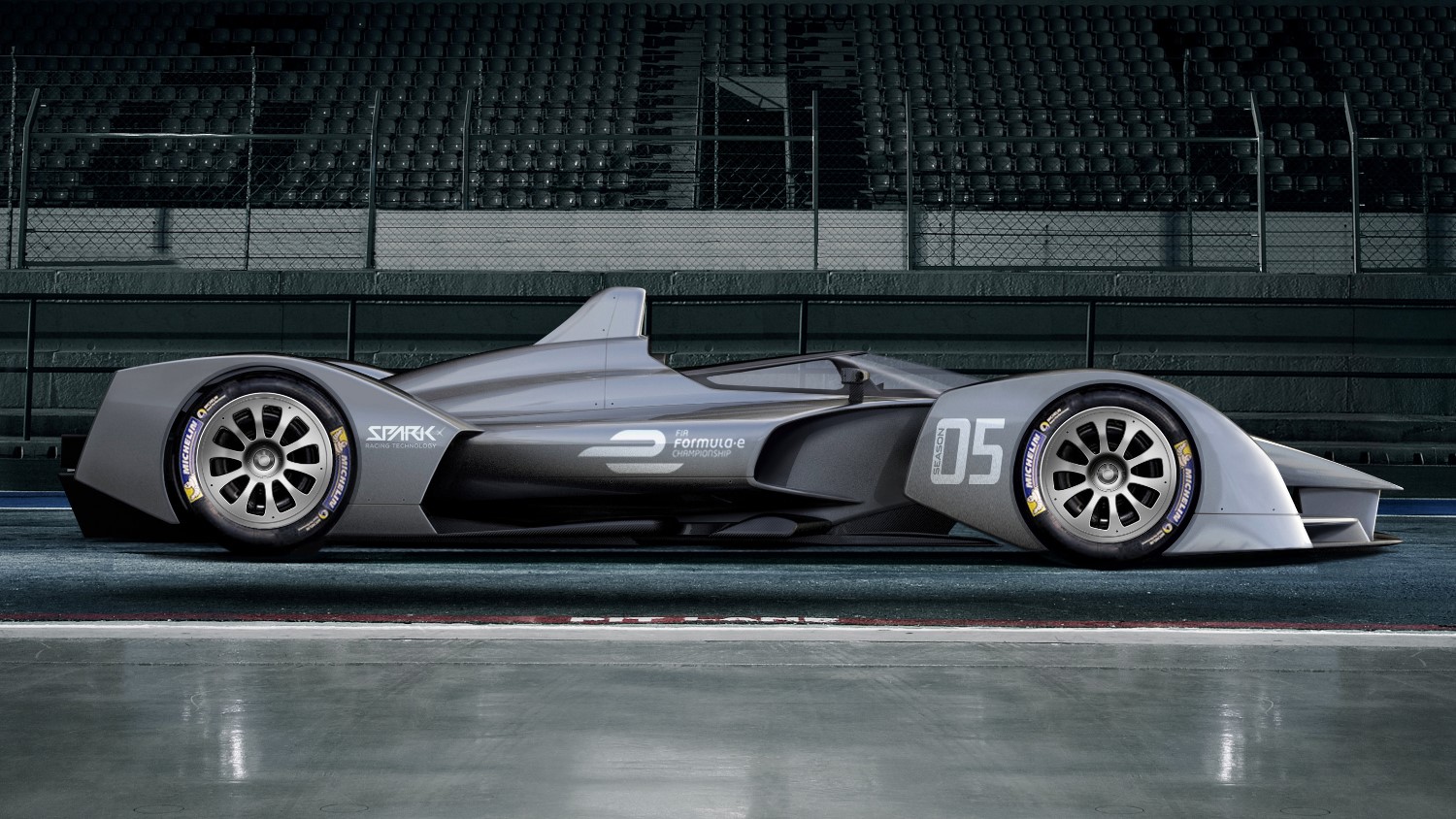 The all-electric FIA Formula E Championship is fully charged for the 2017-18 season, opening with a doubleheader this weekend from Hong Kong’s 1.5-mile, 10-turn Central Harbourfront Circuit live on FS1.

This season, the international racing series, betting heavily on a battery-powered future, hosts 14 events across five continents, with the U.S. being the only country to have hosted ePrixs in three separate cities — Miami, Long Beach and New York. The series returns to the Brooklyn Circuit in 2018 on July 14-15, with a doubleheader from the 1.2-mile, 10-turn temporary street circuit along the Red Hook waterfront. Race 1 of the New York City e-Prix airs live on the FOX broadcast network, with Race 2 live on FS1.

For season four, Formula E is adding to its Host Broadcast camera arsenal for race coverage, continuing the use of virtual reality (VR) as a tool for analysis and committing to the ongoing development of augmented reality (AR) graphics. All 14 events are available streaming on FOX Sports GO.

“I think it’s fair to say that Formula E organizers have a lot to be proud of given the way the series has developed in just three seasons," said Varsha, who has been part of the broadcast team since the series premiered. “As proof that Formula E is being taken seriously by the industry, just look at the manufacturer participation, with BMW, Porsche and Mercedes gearing up to join Jaguar, Renault, Audi and Peugeot/Citroen in the championship. The driver lineup takes another step up this season, adding WEC champions and Le Mans winners Neel Jani and Andre Lotterer, plus F1 veteran Kamui Kobayashi and DYM titlist Edoardo Mortara. New cities are clamoring to join the schedule, which adds Santiago de Chile, Sao Paulo, Rome and Zurich this season."

For series developers, along with the growing list of host cities, the move toward emission-free racing is more than just the next big thing in going fast. The series recently added Christiana Figueres, best known for her work in the formation and delivery of the Paris climate agreement, to its newly formed Global Advisory Board.

“I often refer to Formula E as a ‘statement series,’ designed to make a point about alternative energy sources for the automobile, and provide a platform for developing new technologies to take emissions-free mobility farther and faster, while providing honest racing entertainment," Varsha added. “If you watched the dramatic two-race finale in Montreal back in July, you know what I mean. A year from now, in season five, we’ll see the debut of the single-race battery, doing away with the needs for two cars per driver, which opens up space for more teams. We’ll also unveil the next generation chassis, which series CEO Alejandro Agag promises will be ‘shocking.’ As I see it, Formula E is proving with each passing season that electric cars are not only practical, but sexy and fast. And we’re still just getting started."

For more information on the FIA Formula E Championship, please visit Formula E. To follow the series on Twitter: @FIAFormulaE and #FEonFOX.