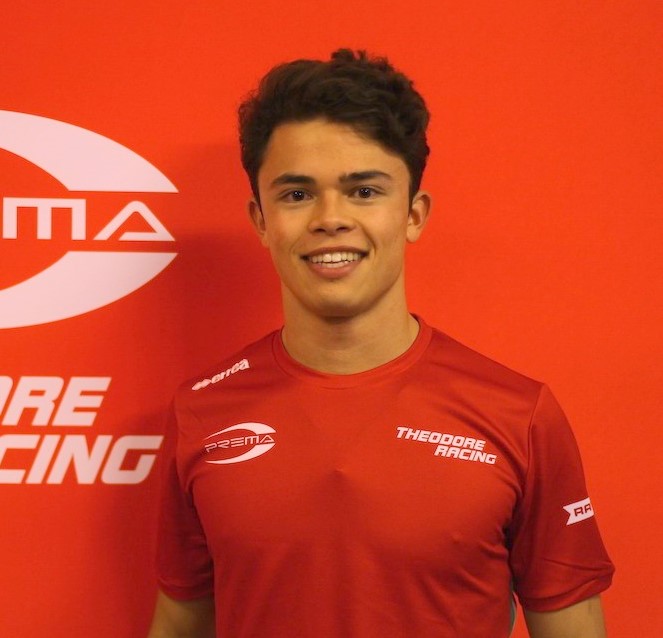 Prema Theodore Racing is proud to announce the completion of the team's line-up for the 2018 FIA Formula 2 Championship with the addition of talented Dutch racer Nyck de Vries. The 22-year-old driver is part of the McLaren Young Driver Program and will be lining up for his second year in F2 competition. As confirmed by the arrival of Indonesian racer Sean Gelael, for 2018 Prema Theodore will be relying on experience in an effort to speed up the development of the brand-new, turbo-powered Dallara racecar.

A multiple karting world champion, De Vries started racing single seaters in 2012 and made his way throughout the Formula Renault rankings, winning the Eurocup and Alps titles in 2014 and ending up third in the 2015 Formula Renault 3.5. After a stint in the GP3 Series, he made his Formula 2 debut this year, capturing an outstanding maiden win at his third appearance, in Monte Carlo.

He will be joining the team, together with his new teammate, in the collective round of postseason testing set to get underway this week at Yas Marina Abu Dhabi.

Rene Rosin – Team Principal
"We are delighted to have secured the services of Nyck for the 2018 Formula 2 season. His skills are outstanding and we hope that, together with Prema, he will be able to make the most out of his talent and fight for the title, while helping us to get a head start for the new season. I'm really looking forward to seeing our great and well-sorted pairing on-track."

Nyck De Vries
"First of all, I want to thank everyone involved for this opportunity. I am delighted to join such a successful team as Prema and I thank them for putting their faith in me. We have known each other for a while, so to finally be racing together is very exciting and I can’t wait to go back to Italy. We’re very much looking forward to the new challenges that the FIA Formula 2 has introduced with the new car for 2018. It will be a very competitive championship, may the best win!"

Eric Boullier, McLaren Racing Director,
“Nyck is a valued and popular member of McLaren’s Young Driver program. We are delighted he will continue in F2, consolidating his performance in last year’s series. His experience will be an advantage and stand him in good stead for 2018."