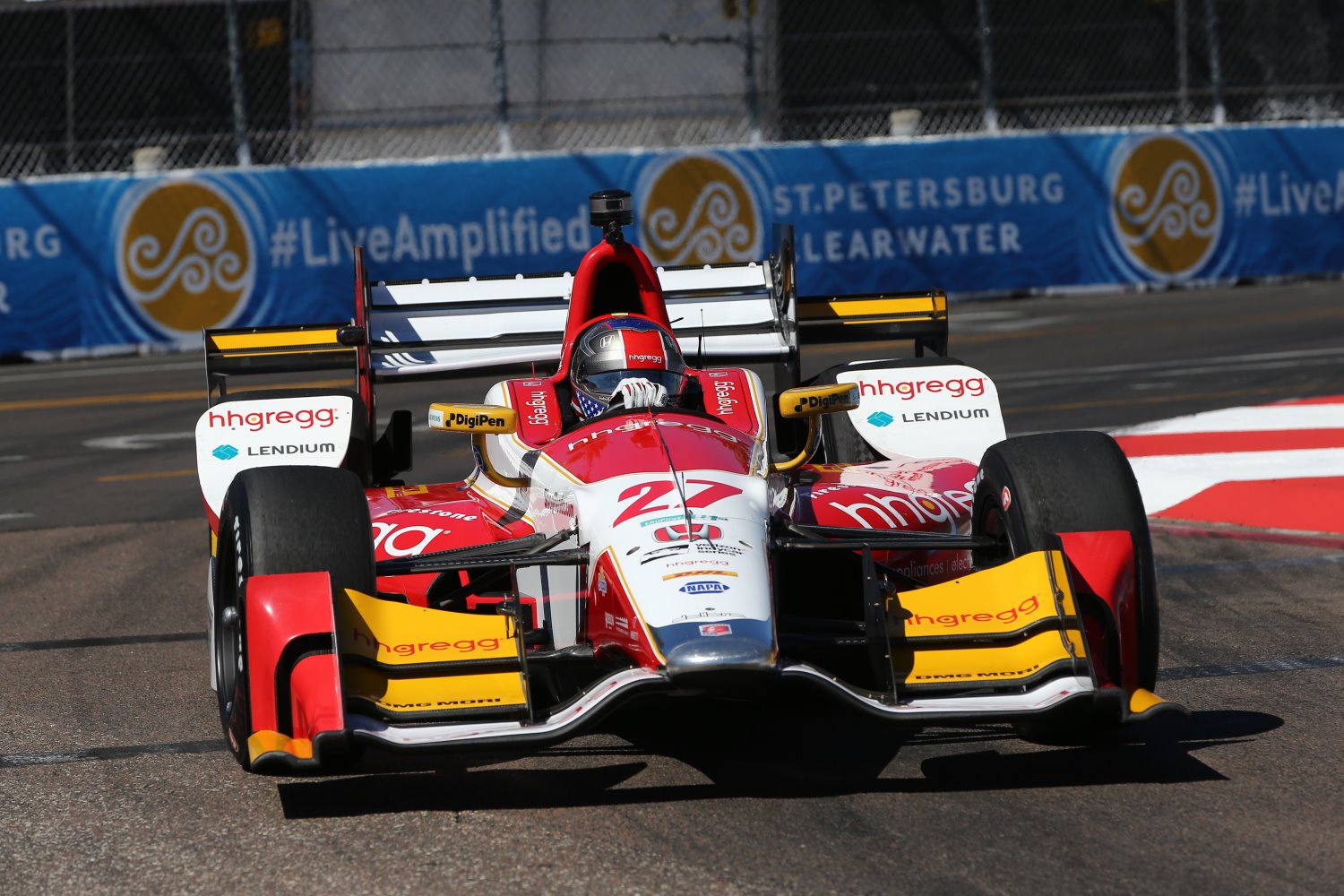 IBJ.com reports that a group representing the unsecured creditors of Hhgregg has filed a lawsuit in Indianapolis against Andretti Autosport in an attempt to get back nearly $1.5 million in sponsorship money the now-bankrupt retailer paid the racing team in the months leading up to its bankruptcy.

The suit was filed Friday by the Official Committee of Unsecured Creditors of Gregg Appliances Inc., because it claims Andretti Autosport received a 'preferential' payment which are deemed unfair by bankruptcy courts because they favor certain creditors to the detriment of other creditors.

Andretti Autosport entered into a pair of sponsorship agreements with Hhgregg in early 2016, the lawsuit says. The second agreement called for Hhgregg to sponsor driver Marco Andretti’s car in the 2017 and 2018 IndyCar Series at a cost of $2.75 million annually. Their livery was on the car in St. Petersburg this past March.

Hhgregg made four money transfers related to the agreement from Dec. 1, 2016, to Feb. 1, 2017, totaling more than $1.5 million, the suit says. Andretti Autosport received more than $1.46 million of that amount after Zak Brown's marketing company Just Marketing International deducted about $90,000 in management fees. More at IBJ.com