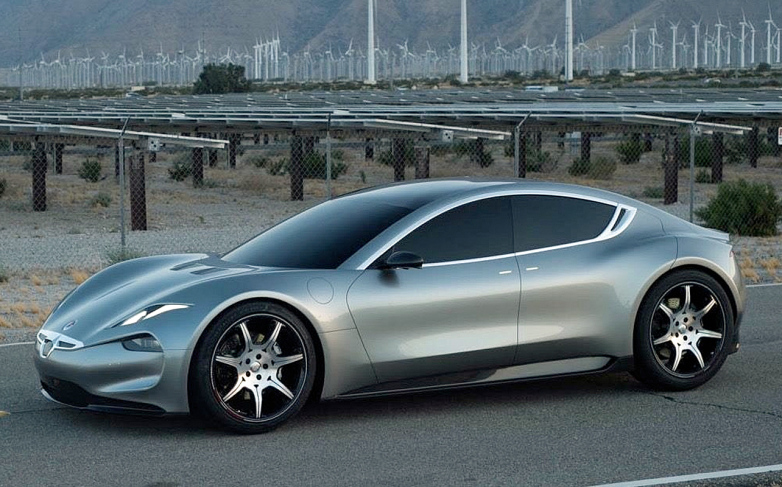 It might sound too good to be true — but Fisker is working on an electric vehicle battery that can charge up to 100% in just one minute. They’ve reportedly made a breakthrough in solid-state batteries — and their technology could allow an EV to travel 500 miles after a single charge.

Now the company has filed a patent for a groundbreaking solid-state battery.

Green Car Congress reports that the patent includes claims about manufacturing processes and novel materials, saying, “Fisker’s solid-state batteries will feature three-dimensional electrodes with 2.5 times the energy density of lithium-ion batteries." Recharging such a battery, they pointed out, would take less time than filling up a tank of gas today.

Electrek said while they’ve been dubious about some of the claims attached to the EMotion, there could be some credibility behind the battery as the effort has been helmed by Fabio Albano, co-founder of Sakti3 and Fisker’s vice president of battery systems.

Albano said, “We are addressing all of the hurdles that solid-state batteries have encountered on the path to commercialization, such as performance in cold temperatures; the use of low-cost and scalable manufacturing methods; and the ability to form bulk solid-state electrodes with significant thickness and high active material loadings."

The first EMotions will employ lithium-ion batteries similar to those in other EVs, but Fisker aims to have their solid-state battery production grade ready sometime around 2023. The company could show their first working prototype of the technology at CES 2018 in Las Vegas in January.